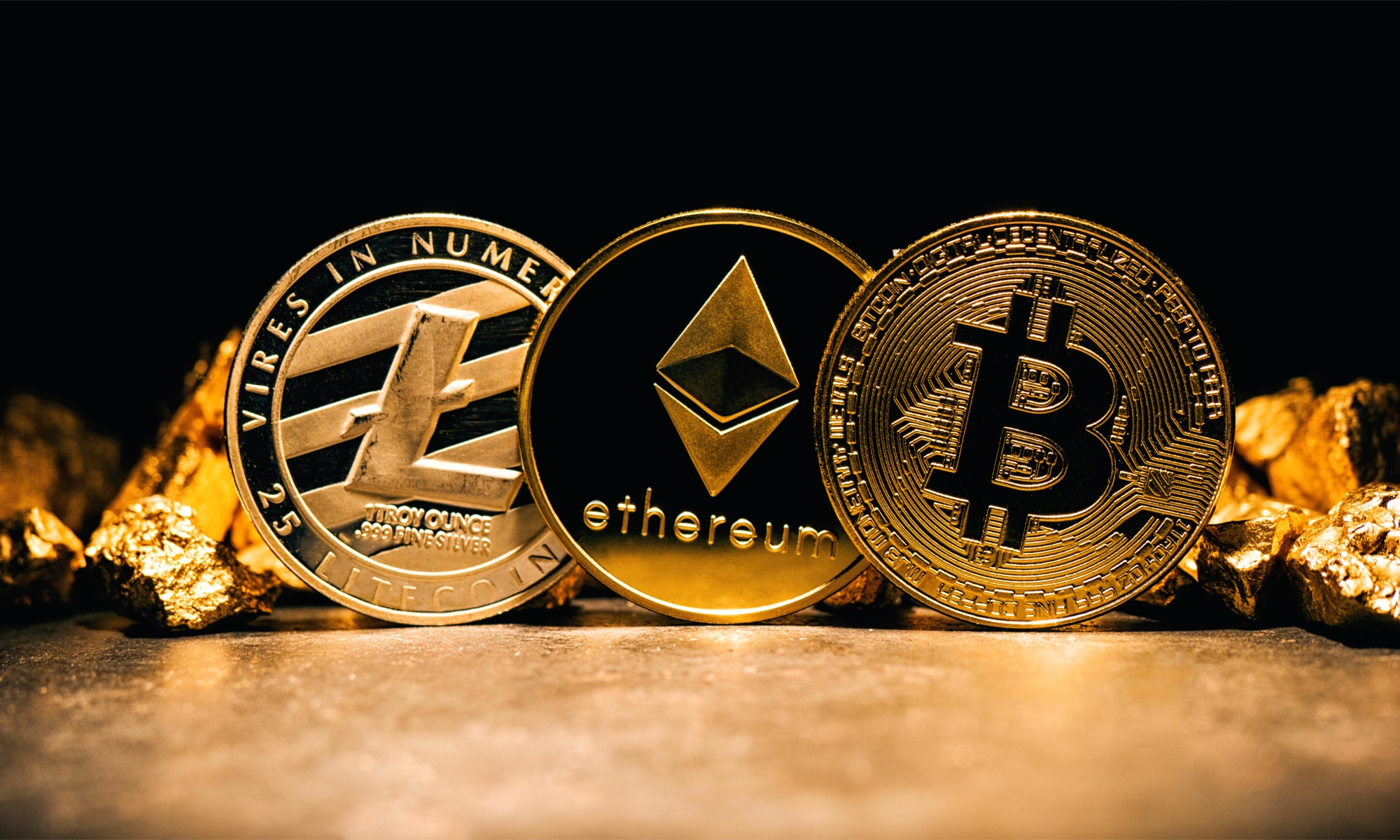 The growing digitalisation of payments is paving the way for a central bank digital currency. Its implications could be vast.

I t has been just over a decade since the first ever block of Bitcoin was mined, and since then, dozens of digital currencies have risen, only to collapse in various crashes. Central banks are beginning to consider the possibility of a digital currency, ranging from Sweden’s e-krona concept of electronic cash, to a more sophisticated electronic currency as explored by the Bank of England. Is this simply another untested idea prone to the same drawbacks, or could it revolutionise central banks for generations to come?

This type of CBDC would revolutionise the banking industry. If ordinary citizens could open a CBDC account with the central bank, it would make commercial banks unnecessary, since one could transfer funds directly through the central bank, reducing transaction costs. This hugely benefits smaller businesses, which will have much more affordable access to bank services, especially across international borders, where there are often large transaction costs. It would also increase interest rates paid on deposits in commercial banks, since they would now be competing against a CBDC, which would be risk-free and interest-bearing, making it much more alluring to the ordinary citizen.

However, this does pose a risk of limiting the amount of lending these banks will do, reducing the amount of credit available in the economy and possibly slowing down our growth, as people are less able to get loans to kickstart new businesses or grow existing ones. It may also mean that banks switch to longer-term time deposits which have a notice period on when you can take out funds, which could further slow capital mobility. Thus, it has mixed impacts on the actions of commercial banks.

A CBDC also has vast implications on government and central bank policy. In theory, an interest-bearing CBDC would tighten the link between monetary policy and the economy, as banks are left with little choice but to pass on changes in the CBDC rate onto depositors, to avoid losing deposits to risk-free CBDC accounts. This means that banks are now more compelled to adjust the interest rates, which passes into the economy in the form of the rates on mortgages, loans and credit cards.

The fact that everyone might have an account with the central bank would make the idea of ‘helicopter money’, where money is directly deposited into the accounts of families, much more viable. This would not only make debates about a universal basic income much more meaningful since welfare provision would be significantly easier, it would also allow fiscal stimulus without the need to go through banks as is currently required with quantitative easing. This means that the possibility of banks refusing to lend more after QE would be mitigated, making such a stimulus more reliable.

In the long term, CBDCs might even make paper money obsolete, allowing central banks to adjust interest rates below the lower bound of zero when necessary, particularly if large denomination banknotes were abolished, since people could no longer run to the banks to try and turn it all into physical cash. This provides a lot of flexibility for central banks, many of which struggled in the aftermath of the financial crisis due to the inability to lower interest rates to help stimulate spending.

This would, in turn, mean that low inflation targeting, which currently exists because it is rather difficult to generate growth in a deflationary situation, might be less necessary due to the ability to use negative interest rates. Consequently, it may even mean that central banks start targeting at true price stability and 0% inflation, instead of the 2% buffer many central banks aim for. This would make planning in the medium to long term easier for firms and households.

However, it is worth bearing in mind that it is still rather uncertain what the investor response might be, if interest rates went below zero, since the absence of physical cash would not stop individuals from converting their money into other currencies. This could further reduce the amount of money banks have to lend, as well as causing dangers in terms of the stability of the exchange rate.

A secondary advantage of having physical cash become obsolete is that it makes things such as tax evasion and money laundering more difficult, since all transactions are now recorded electronically. Especially in developing countries where cash is crucial, this could alleviate many of the harms money can cause, such as the underfunding of government programs and the provision of capital for illegal organisations. Indeed, this has already been demonstrated as very viable by Ecuador’s EMS and Kenya’s M-Pesa system.

The biggest drawback of a CBDC is the technical requirements required for such a critical piece of national infrastructure, both in terms of scale and security. Coupled with that is the risk of depositors having a bank run on the banking system. Currently, there are interbank commitments where they must settle obligations across banks in the form of central bank reserves, such that if you pay someone who uses a different bank, your bank will transfer central bank reserves to their commercial bank.

If there is a bank that declares their willingness to exchange deposits held elsewhere into CBDC, one could easily have a bank run, except this would be directly on the central bank reserves. This requires limits on on-demand convertibility of deposits into CBDC, as well as a separation between the CBDC and reserves, both of which could limit the benefits of a CBDC.

Perhaps the biggest cause for concern in an age where privacy is increasingly important, is the power governments would have in tracking all transactions to each and every citizen. When oppressive regimes such as in China are implementing social credit systems to tighten their grip on their citizens, granting this power to such governments might exacerbate this Orwellian dystopia.

Ultimately, there is still a long way to go before a fully functioning CBDC can be implemented and these obstacles are overcome. Granted, a more centralised banking system could better prevent credit bubbles, bank runs and risky lending practices than private banks themselves.

Much more work, however, needs to be done to see if the benefits to government policy compensate for some of the limitations, such as the effects on investor confidence. The Bank of England’s report based upon DSGE models is a small step towards estimating the impacts a CBDC would have, but more importantly, this would require wider public consultation on the alarming ability for governments to access transaction records in real time. Already, consumer concerns over data privacy are in no shortage. It will therefore take a little while longer before we see the first CBDC being rolled out.