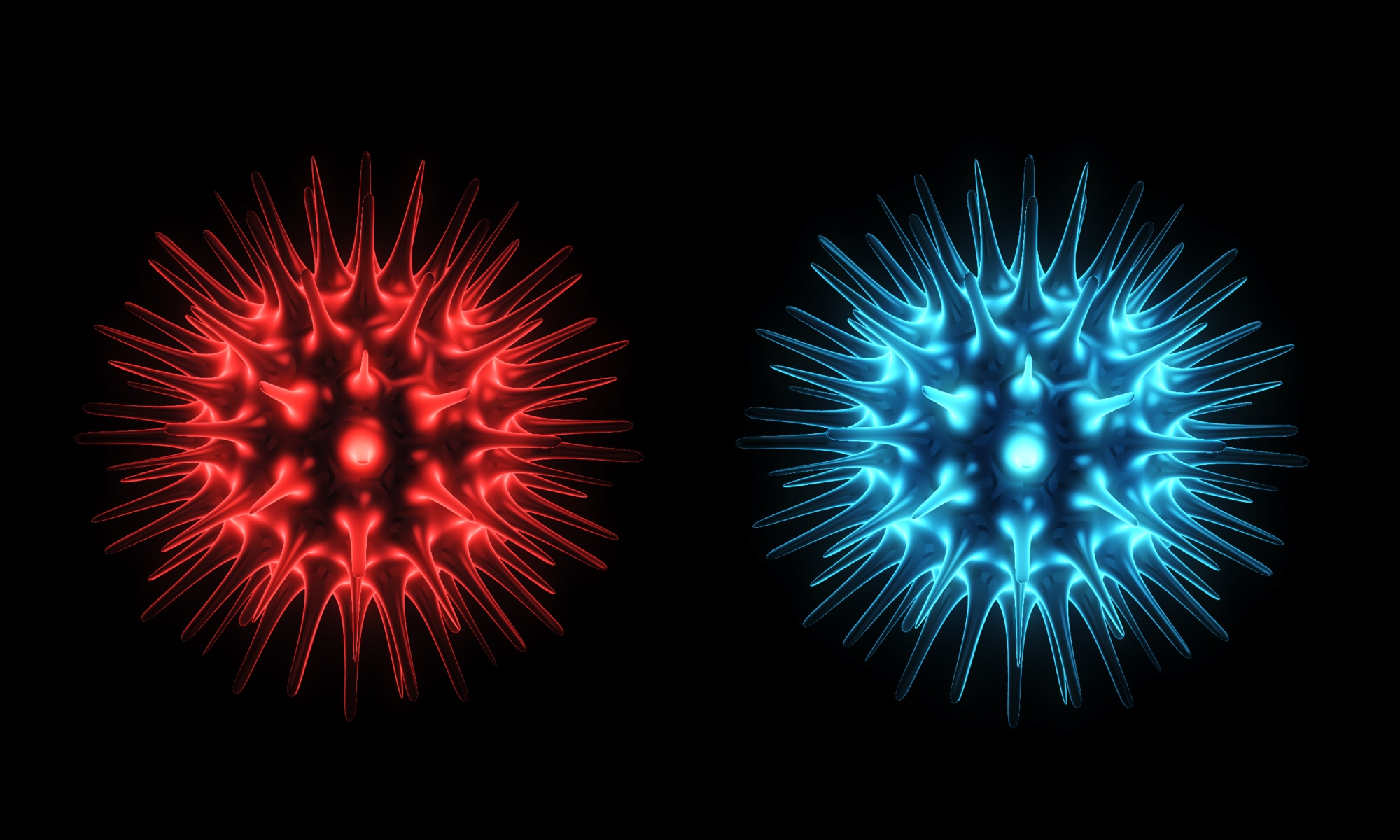 The global COVID-19 pandemic has presented the world with one of the greatest economic, political and ethical challenges in modern history with the global economy expected to shrink 3% in 2020 (instead of grow 3%), resulting in an expected loss of $9 trillion – “the worst in centuries”.  How can political economies both save their populations as well as their economies from the global COVID-19 pandemic?  The wisdom of the 20th century’s most influential economist, John Maynard Keynes, is as important today as it was nearly 100 years ago before another of capitalism’s great crises, the Great Depression:

This essay will endeavour to answer this question by analysing how different Varieties of Capitalism (VoC), ranging from the Liberal Market Economies (LMEs) of the US and UK to the Coordinated Market Economies (CMEs) of Japan and South Korea, are performing in this pandemic.

Essentially LMEs are short-term and individual-focused, while CMEs are longer-term and community-focused, as summarised in the figure below.

The figure below shows the number of COVID-19 deaths per capita for LMEs and CMEs measured from the day of each country’s first recorded death.

The most striking observation is that LMEs have experienced on average 61 times more deaths per capita than CMEs.  Furthermore, the CME’s relatively low deaths are even more noteworthy given that more time has elapsed since their first recorded deaths than for the LMEs. Both the larger magnitude of deaths and the shorter time period over which they occurred makes the LME death rate much higher than the CME death rate.

In addition, the LMEs’ death rate is exponential or ‘radical’, while the CMEs’ death rate is only linear or ‘incremental’.  Interestingly, this same divergence in growth patterns between LMEs and CMEs can be seen in their respective economic innovation capacities:

CMEs focus on the root problem, namely a strategy of preventing people from getting coronavirus by an in immediate and widespread program of testing, tracing and treatment, so that the disease does not spread, does not overwhelm their healthcare systems and does not result in mass deaths and a prolonged subsequent lockdown of their economies.

The LME approach was (initially) to protect individual liberties and allow the disease to spread in the hopes of building ‘herd immunity’.  This resulted in an overwhelming of their healthcare systems, mass deaths and a prolonged subsequent lockdown of their economies.  As a result, LMEs needed to implement more centralised monetary aid to its companies and citizens to keep aggregate demand up (as aggregate supply was locked down) which threatens rising inflation and increases long-term debt.

The CME approach to the global pandemic is similar to Keynes’ approach to another major economic problem of the Great Depression.  Keynes advocated more collectivist, top down policies to maintain standards of life by increasing aggregate demand through expansive fiscal policies and a more equitable distribution of income, as he argued that the poor have a greater marginal propensity to consume.

“We shall be absolutely dependent for prosperity and civil peace on policies of increasing consumption by a more equal distribution of incomes.”

Political economies can save both their populations as well as their economies from the global COVID-19 pandemic by finding the appropriate balance of economic efficiency, social justice, and Individual liberty, both in the short and the long term.  The COVID-19 pandemic is an example of economic ‘collective action’ and ‘free-rider’ problems, which are best solved with collectivist solutions exhibited by CMEs.

Faced with one of humanity’s most pressing problems, economists should strive for better and more predictive theories of how to allocate scarce resources (in this case, medical and monetary) and Keynes and CMEs offer interesting insights.  I give the last word to Keynes:

“Economists set themselves too easy, too useless a task if in tempestuous seasons they can only tell us that when the storm is past the ocean is flat again … In the long run we are all dead.”