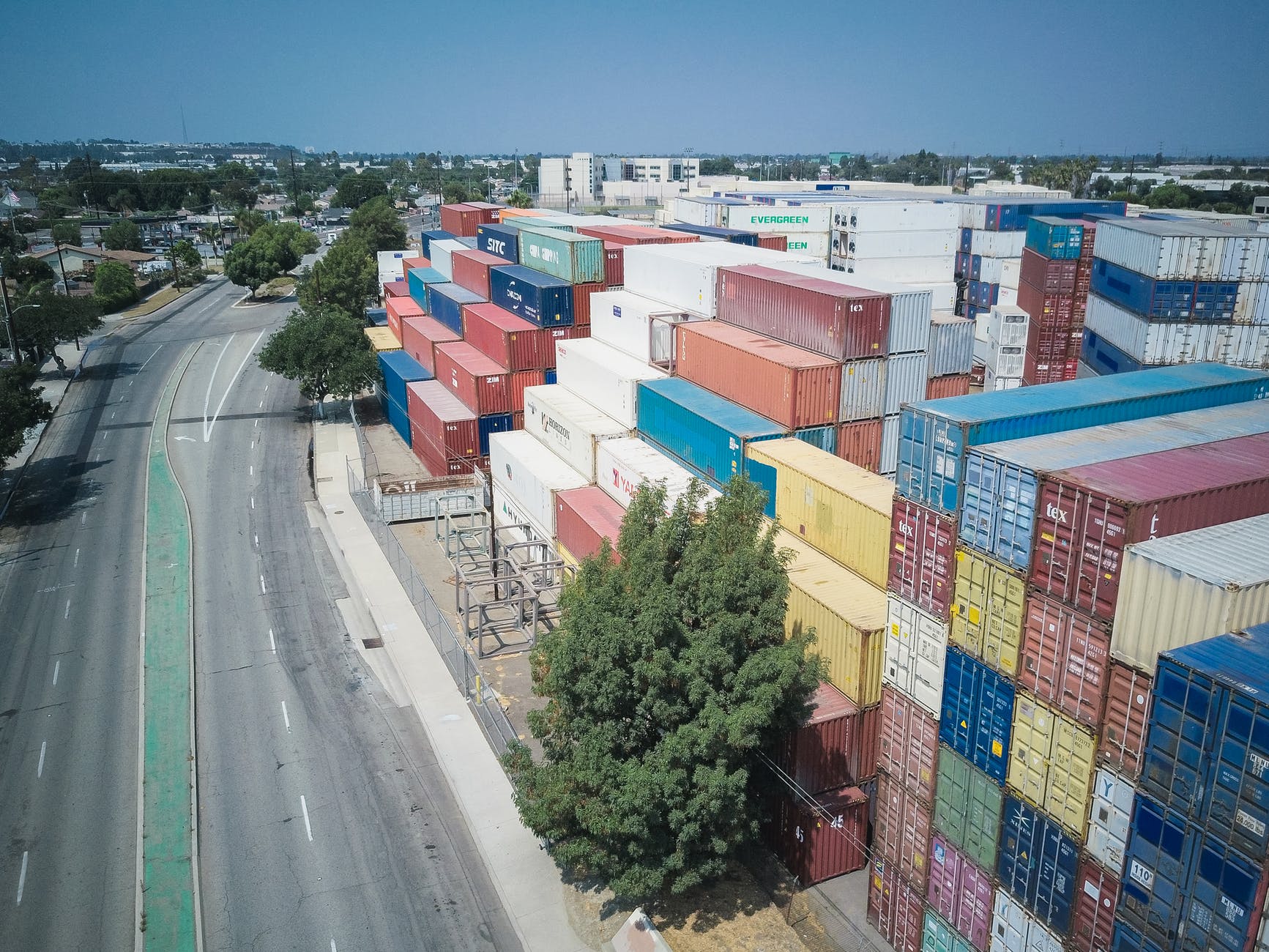 The real business cycle, also known as the boom-and-bust cycle, is a term that illustrates how an economy evolves over time. The real business cycle shows that macroeconomic fluctuations within an economy can be described by technological shocks and changes in productivity. The change in growth affects the decision making of firms on investment. In RBC theory, business cycles are created by agents responding optimally to real shocks. These fluctuations could be changes in productivity growth or fluctuations in government spending and imports.  However, the theory has pragmatic flaws, such as the fact that the model is accelerated by sudden changes in available technology which may not seem very realistic. RBC theory assumes that macroeconomic outcomes stem from individual microeconomic decisions and that individuals are seen as rational, seeking to maximise utility.

Typically, booms are associated with higher employment, production, sales and incomes, whereas busts are associated with lower employment. More specifically, this can be seen on the graph with the ‘bust’ period resulting in the aftermath of the financial crisis as GDP decreased. In addition, during recovery, the economy may witness creative destruction. This is where weak and inefficient firms close, leading to the growth of new and efficient firms.

In the 19th century, French economist and physician Clement Juglar articulated the idea of economic cycles where he identified economic trends that eventually developed business cycle theory. He found that he could recognise the trends in investment and unemployment within an economic cycle between seven and eleven years. Juglar further analysed this phenomenon over three periods of prosperity, crises, and liquidation.

One theory behind the cause of the Real Business cycle (RBC) is that booms and busts randomly occur within the economy. Slutzky calls it the ‘random summation of random causes’, which reinforces the idea that the economy is susceptible to natural, political, and technological shocks. The Real Business cycle could also be a summation of lots of smaller positive shocks and negative shocks. At this point, it can determine the level of output within the economy as it can be seen as volatile to some degree.

In terms of technological innovation, which rapidly grew during the industrial revolution, the introduction of the steam engine led to greater output of goods and services within the economy. These random technological advances can expand the economy. Moreover, natural shocks heavily reinforce the idea that the business cycle occurs randomly. This can be illustrated through natural disasters. Earthquakes, tsunamis, or even pandemics can halt world output. Covid-19 was a clear shock to the economy which led to the fall of output leading to a ‘bust’. In the UK, GDP fell by 5.8% in a month the highest monthly fall since records began in January 1997 (ONS, 2020). Hence, the fluctuations of the RBC might be random as output rises and falls depending on shocks to an economy.

Furthermore, Hayek’s Monetary version of over-investment theory suggests that business cycles are caused by fluctuations in investment. For example, as there is lower demand for bank credit in times of recession, the money rate of interest decreases under the natural rate. Then, it will lead to businesses being able to borrow funds, encouraging them to invest more. Thus, an increase in investment and income leads to greater production of consumer goods. Hence, the production of consumer goods rises, leading to an expansion in the business cycle.

One of the oldest theories within business cycle research was the Sunspot theory developed by Stanley Jevons. He suggested that sunspots affected the weather on the earth and that past economies were dependent on agriculture. As a result, weather cycles may impact agricultural output, which can lead to uncertainty within an economy. In reality, some economies are not as heavily dependent on the agricultural industry as others.

Overall, the theory of RBC as an aggregate of random shocks has quite large support across the world as random events can have a great impact on the economy.

Another cause of the business cycle could be the effect of psychology on the financial markets. Often, individuals are influenced by irrational beliefs. This is linked to the idea of ‘animal spirits’ a term used by John Maynard Keynes to describe the behaviour of individuals when making economic decisions. Shiller suggests that ‘at the level of the macroeconomy, confidence comes and goes, sometimes it is justified sometimes it is not. It is not just a rational prediction’. Therefore, the level of confidence can be essential to the economy as it can influence consumption and investment which highly affects output within the economy. This means that the degree of confidence in the economy could perhaps fuel booms and busts. A notable example is the Financial Crisis of 2008, where the confidence within the housing market declined, leaving major impacts across world economies.

Ultimately, while the levels of optimism and pessimism can be important to output, their influence may not be as significant compared to other causes. It can therefore be related to Shiller’s idea of “irrational exuberance” which creates financial bubbles. At this point, investors are overly enthusiastic and risky as they are so confident that the price of an asset will continue increasing that they ignore its underlying value. Some argue that irrational exuberance is the factor behind financial crises as it accentuates the period of financial instability. Hence, it can lead to periods of greater growth, yet it may possibly lead to a recession. Therefore, this presents a view that the financial system may cause business cycles as it becomes increasingly important within the global economy.

The political cause of the business cycle can be seen when governments choose to tax or spend during booms. During busts, it is much more difficult to stabilise an economy as governments are often incentivised to use monetary and fiscal policy for short term growth as short term benefits have a larger influence on their next vote. Political parties heavily place importance on the next vote, and this may mean greater weighting on short term policies. Public choice theory conveys how political decision-making within the economy may result in consequences that are not ideal for the public. The seminal work of Buchanan’s democracy in deficit further placed emphasis on the impact of political self-interest as it recognises that political incentives can lead to macroeconomic events. Hence, the fact that most governments focus on short-run economic growth, exacerbates the real business cycle. Booms are prolonged through extra spending and tax cuts, but so too are recessions, as fiscal limits are reached.

Ultimately, economists do not yet agree on the root cause of the real business cycle. Despite its importance within macroeconomics, I believe I have shown that in order to fully understand the nature of business cycles, micro-foundations will have to be clarified and weighed up.

Photo by Kindel Media on Pexels.com