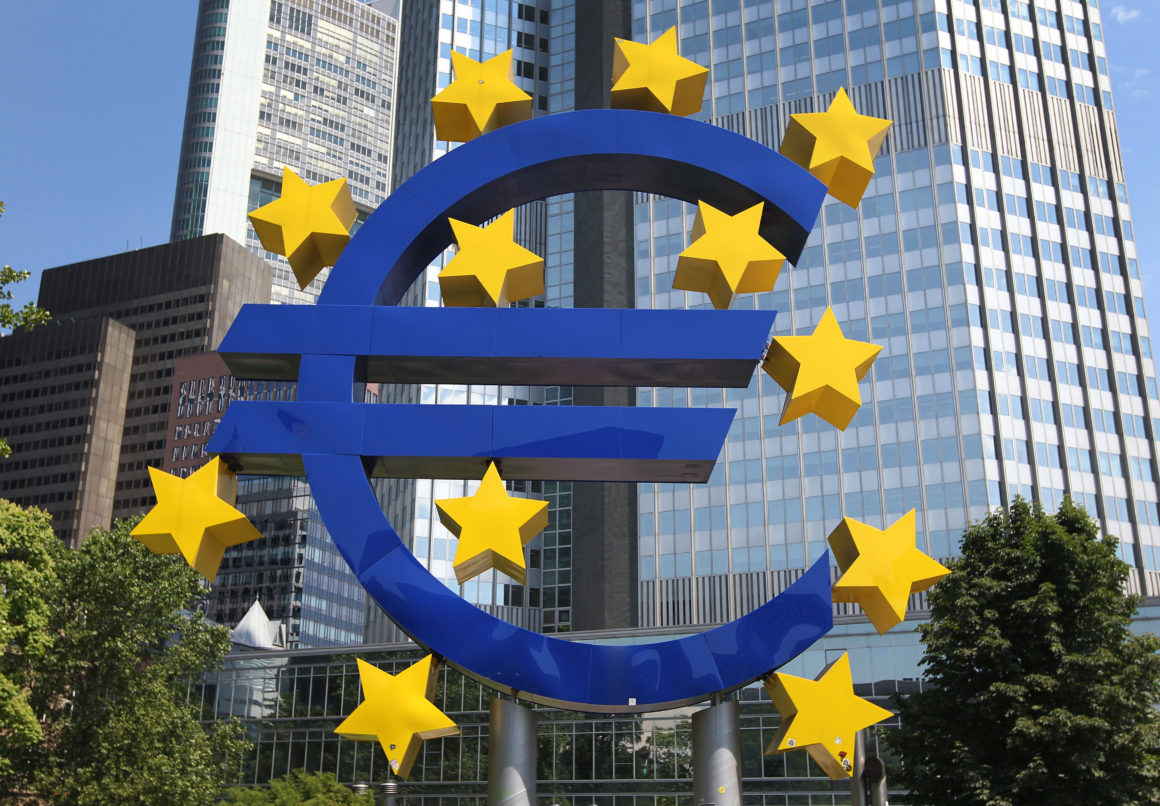 This year, the Eurozone appears to have completed its comeback from the sovereign debt crises that started in 2009: growth forecasts have been revised upwards; unemployment rates have been falling across the region, confidence has soared, and the euro looks to be heading for parity with the pound by the end of the year.

Its member states seemed to have weathered the political storms that have engulfed other parts of the Western world, and for once, all of the states are sharing in the positive feelings, instead of the divided appearance of the Eurozone three years ago, with Germany sitting in stark contrast to the Southern member states. Against the backdrop of the chaotic state of both Britain and the USA right now, the Eurozone appears to be the strongest and most stable Western economic area.

The problem that had dominated the Eurozone in recent years had been how to deal with the sovereign debt crises of various member states. Now, Greece is scheduled to receive loans of up to €85 billion, avoiding the departure of Greece from the Euro. The political tensions between the austerity-imposing, German-dictated conditions of previous bailouts and the Greek people seem to have thawed. This increased stability has bolstered confidence, leading to increases in investment of +3.7% last year, and helping to return growth statistics to good health, with the Eurozone growing at an annualised 2.4% in Q2 2017.

However, all is not perfect. There are still many structural flaws with the Eurozone that have been with it from its creation. As well as the failure to match the conditions for an optimum currency area (with regards to the lack of near-perfect labour mobility, and the lack of fiscal federalism of coordination of the central monetary policy with national fiscal policies such that there are no international fiscal transfers), the Eurozone still lacks many of the institutions needed to deal with a single currency spanning many countries.

For example, despite calls from the many economists, the European Central Bank still does not act as a sovereign lender of last resort, meaning that countries could find themselves in a situation in which they do not have the ability to sell bonds, and therefore in which they have no way of financing any fiscal deficit. This has the potential to cause “doom loops”, whereby fears of sovereign default erode confidence in the private banks holding that debt, forcing them to contract their balance sheets by selling this debt, further lowering the price of it and potentially creating a self-fulfilling credit crisis.

Other indicators point downwards as well: banks throughout the Eurozone have whole portfolios of bad loans, with the chief of the EBA suggesting that the EU needed to create a single ‘bad bank’ for a €1 billion pile of toxic loans. This concern was partially realised in May as Italy’s government spent an estimated €23.6bn of taxpayers’ money structuring a rescue of three failing banks. This showed not only the poor health of many of the continent’s banks, but also another flaw in the Eurozone: its failure to establish complete common regulatory control over these banks, as this was a subversion of the recently introduced regulations requiring primary bondholders and investors, not the taxpayers, to suffer first when rescuing a failing bank.

For these reasons, although the Eurozone is staging a strong recovery, it is still far off the economic health of the United States and others. More worrying are the structural problems, for which there is little alternative for solving but for a large political shakeup.

Ed is interested in political aspects of economics, developmental economics, and the application of mathematical methods to economics. He is also a keen football player; enjoys cricket; and runs Eton's Keynes Society. View all posts by Ed Penney