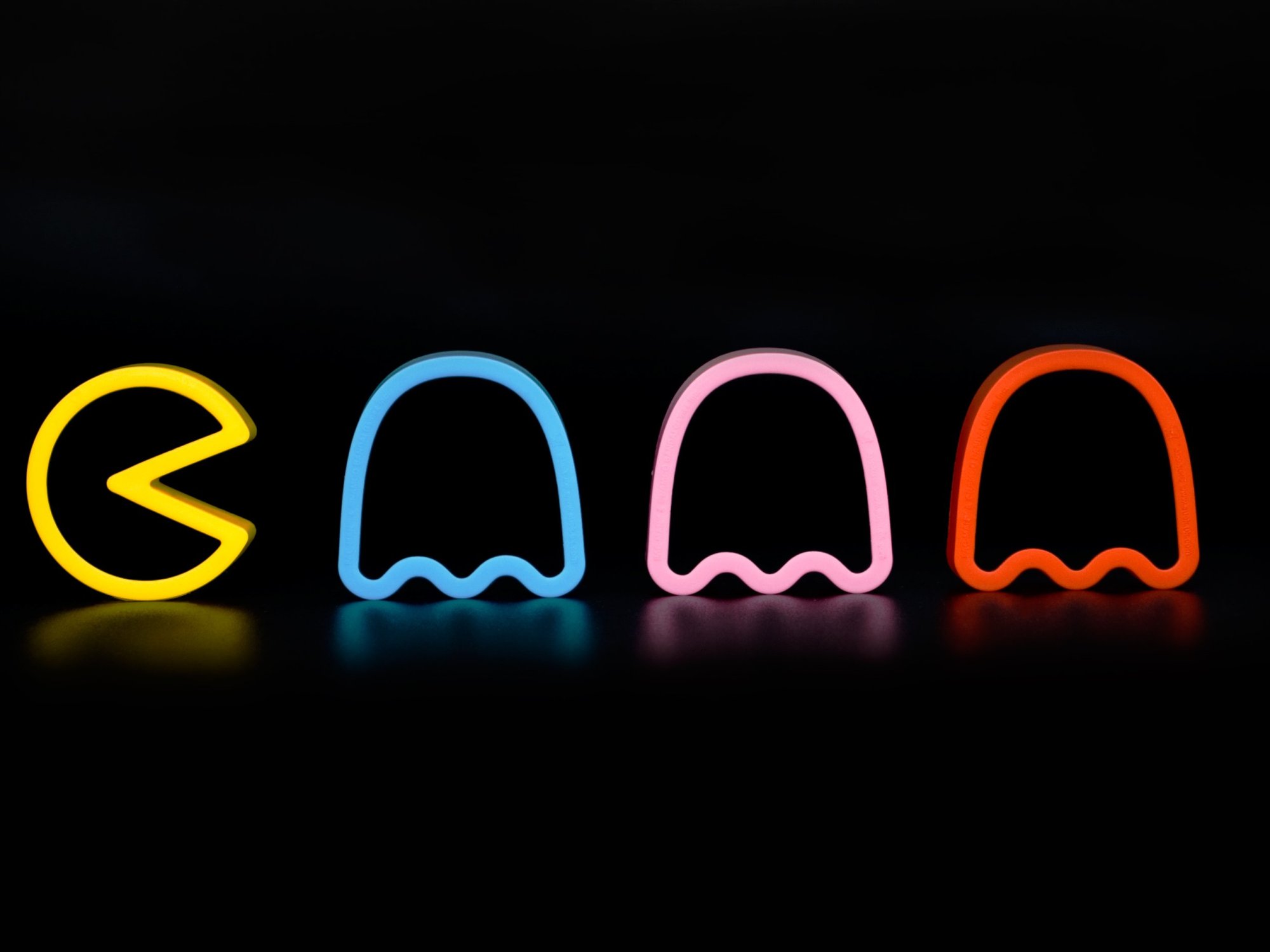 The video-gaming industry is one the world’s largest entertainment industries with worldwide sales amounting to almost $100bn in 2016 and revenues in the US rising annually by 16.5% from 2014 to 2016. Although the industry is displaying considerable growth, firms in the market believe that revenues can be increased even further by simply tweaking the existing business model.

Electronic Arts (EA) have recently unveiled the sequel to the video game ‘Star Wars: Battlefront,’ where they plan to abandon their original sales pipeline and replace it with one that is more commonly used in mobile gaming. The old pipeline included four ‘expansion packs,’ each priced at $20, which made more content available to the player. However, there are plans to scrap these expansion packs and instead replace them with microtransactions, which allows the user to buy virtual goods at low prices. Last year, spending on microtransactions in video game consoles reached $2.2bn, compared to the $1.4bn spent on expansion packs.

So why do firms expect this minor change to generate more revenue? Well firstly, video games are relatively addictive and secondly, expansion packs exclude a lot of consumers. EA found that consumers of the original videogame were unwilling to pay $20 for a small amount of extra content as a large proportion of the market consisted of players below the age of 18, many of whom simply receive pocket money from their parents.

Still, high prices did not necessarily prevent EA from generating a large amount of revenue –  video games are relatively addictive so the firm should generate more revenue if they charge a higher price as demand is inelastic. Software firms tend to make regular, sometimes weekly, updates to the video games to keep the consumers using it. However, when each individual video game contains different content due to the purchases of expansion packs, it becomes difficult for firms to perform regular updates that apply universally to all consumers. By using microtransactions, the firm can steer around this problem and can perform updates regularly, making the video game more addictive.

In the case of EA, they aim to further increase the addictiveness of the videogame through the use of ‘crates.’ Inside each crate are three random collectibles with rarities ranging from common to extremely rare. Once a crate is bought, the consumer can either keep the collectible or they can sell it on a collectible market for a certain amount of virtual currency.

The consumer gambles each time they buy a ‘crate’; whether they get what they want is down to chance. EA plans to capitalise on this particular feature through its influence on consumer decision-making. The crates present a situation where there is an optimism bias: a cognitive bias where someone either underestimates the probability of a bad event happening or overestimates the probability of a good event happening. When a consumer buys one of these crates, they are somewhat aware that the probability of acquiring the collectible they want is very low, but, for some reason, they believe that they are more likely to acquire it than others. This belief increases their desire to buy them.

A similar concept, known as the availability heuristic, can also be applied. This concept suggests that people can overestimate or underestimate the probability of an event happening based on how readily examples come to mind. In the instance of crates, a consumer may see that the rarest collectible is in abundance on the market, causing them to believe that this collectible is more common than it truly is. Again, if a consumer overestimates their chances with these crates, they will wish to buy more of them.

The gambler’s fallacy is another concept that helps to explain why EA believe they can use crates to increase addictiveness. If you flipped a coin three times and each of those times the coin landed on ‘heads’, you may say that ‘tails’ was overdue. This is not the case as each toss is independent of the next. The consumer is no more likely to obtain the collectible they want by opening more and more of these crates, although they may do so from feeling ‘overdue.’

The new business model that EA plan to employ should, in theory, generate more profit. The lower price of the add-ons combined with the added addictiveness of the video game should increase consumers’ willingness to buy extra content. However, there is an argument that microtransactions should in fact be regulated as firms can potentially mislead consumers into buying virtual goods once they have already bought their video game: firms can exploit their consumers through the video game’s addictive nature combined with the very low prices of the virtual goods, which may result in some consumers turning into severe addicts who possess considerable bills. Firms can also entice children into buying goods through misleading advertising as, sometimes, the children do not realise the true, real-world cost involved – there are memorable stories of children who unknowingly spend thousands on video games. But I could just be unreasonable; I might be subject to the availability heuristic.

Seb's interest in economics has expanded to fields of management and strategy. He is also a musician, and regularly contributes to Eton music. View all posts by Seb Carpanini