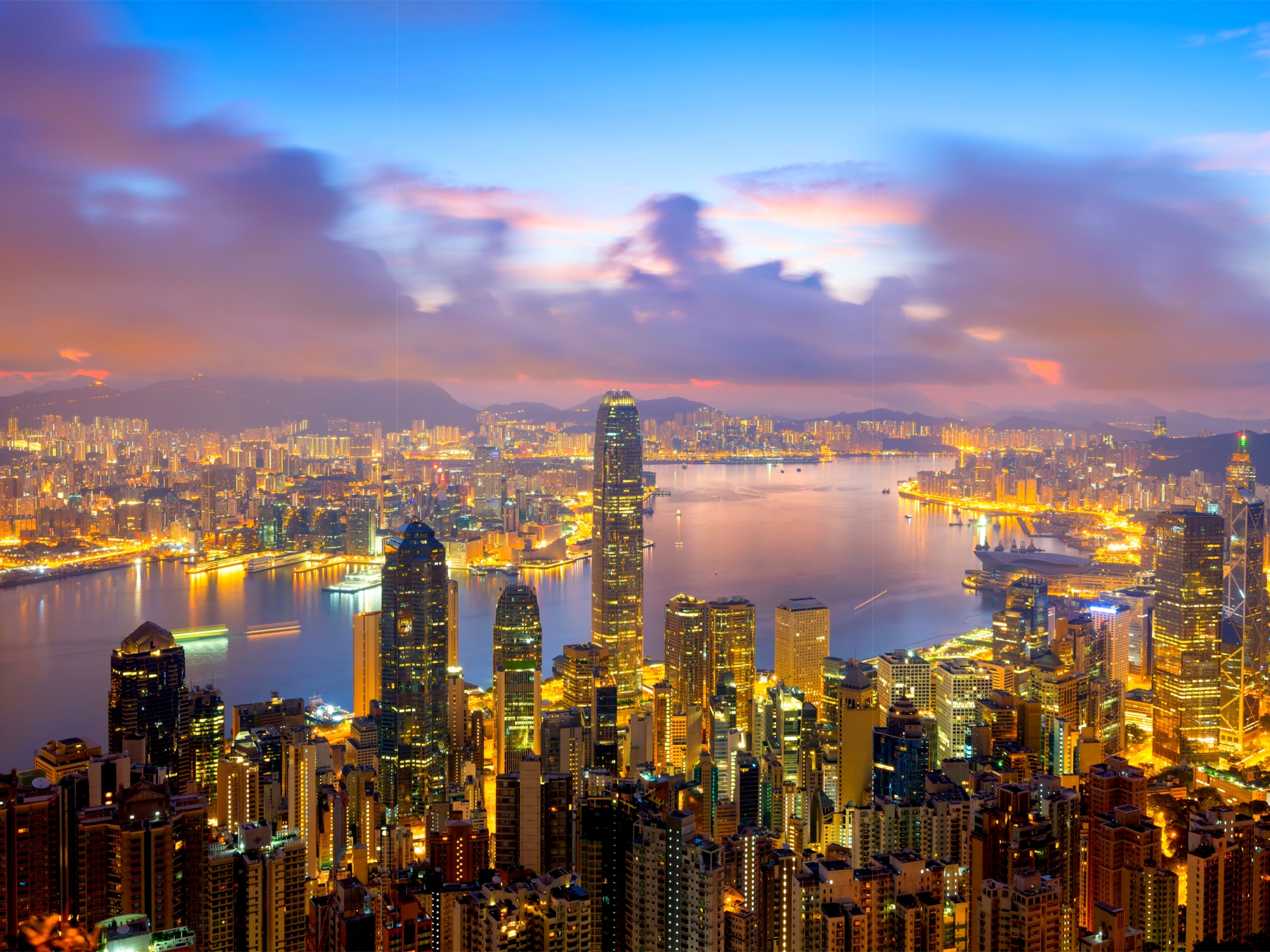 Professor Venables began by outlining the theory behind agglomeration effects, emphasising that cities would keep on growing, contrary to the theory of diminishing marginal returns, until urban wage – urban cost per worker = outside wage. The reason why cities added value, he stated, was because a portion of the urban costs were not ‘real costs’, as are congestion and commuting costs, but in fact transfer payments in the form of rent from the tenant to the landlord. Such effects are a function of city size, with inevitable externalities, and vary with respect to whether it is non-tradeable or tradeable goods being produced. In a city – such as many African cities where land is not used efficiently and most production is focused on non-tradeable goods – such benefits are somewhat diminished, as shown below.

We were then taken on a whirlwind tour of worldwide cities, preceded of an explanation why most cities, left to the forces of the market, developed as monocentric cities, versus the less productive polycentric cities, with the gradient of the profile of residential concentration density being dependent on the transport infrastructure at the time of growth.

Africa, set to see its urban population grow by 500-600 million by 2050, was portrayed as in desperate need of a change from low-density cities with weak property rights; Asian cities were portrayed as the product of their respective domestic macroeconomic situations, such as with China’s high savings rate and state ownership giving rise to ‘ghost cities’; and finally an illustration of London’s development showed the benefits of large, coordinated teams of developers.

Questions, varying in substance from the perks of special economic zones to the causative factors of urban centres, concluded a remarkable talk on the most important issue of economic geography.

Ed is interested in political aspects of economics, developmental economics, and the application of mathematical methods to economics. He is also a keen football player; enjoys cricket; and runs Eton's Keynes Society. View all posts by Ed Penney