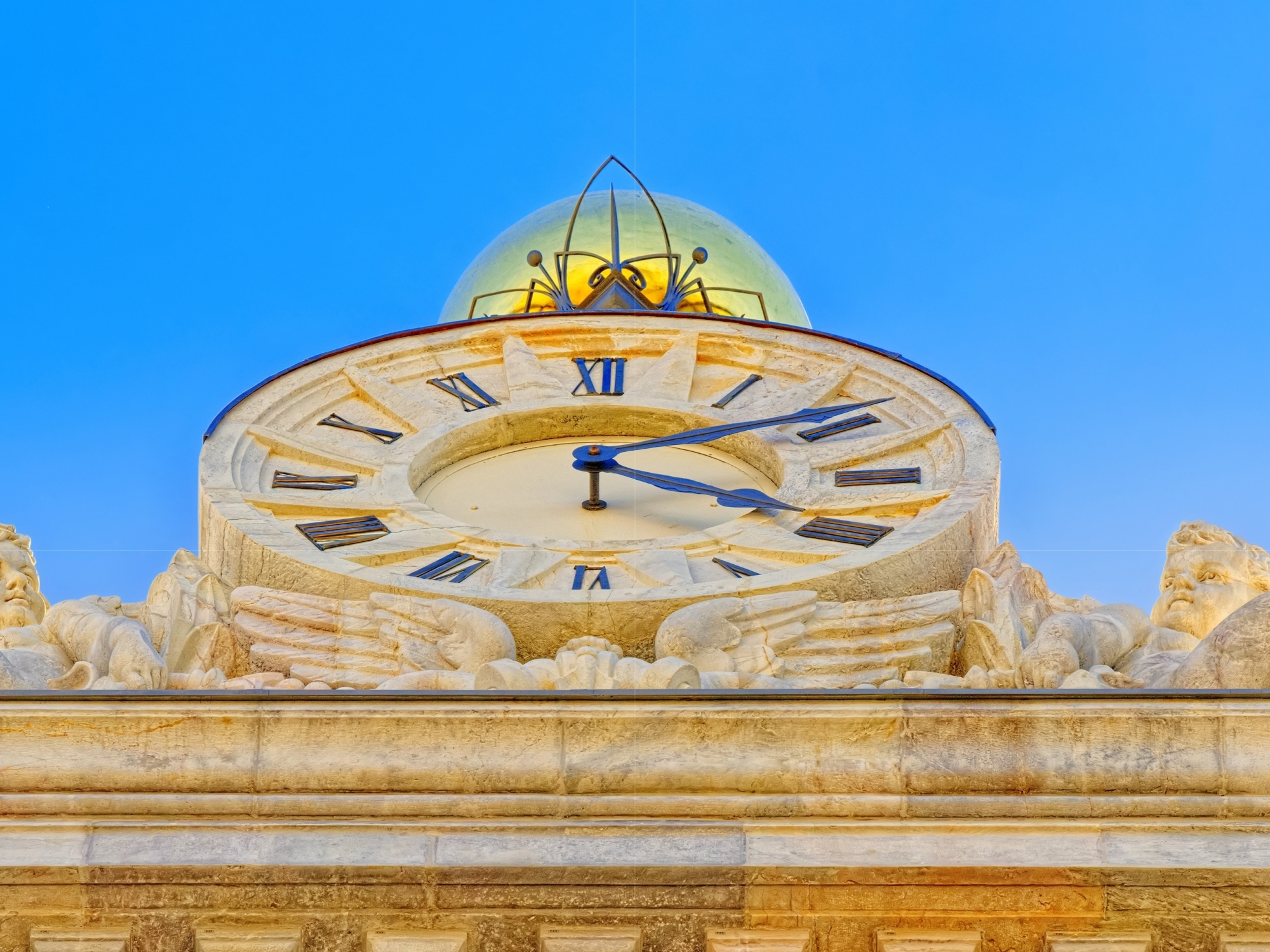 Since 1942, when Spanish dictator General Franco moved all Spanish clocks one hour forward onto Central European Time (CET), Spain has been living in the wrong time zone. The change was made in a gesture of solidarity to Spain’s ally, Nazi Germany, as well as helping to ease communication difficulties between the two. 71 years on though, the call to roll back the clocks is gaining momentum.

First geographically, Spain lies further west than London and yet runs on the same time zone as the Serbian capital Belgrade, 1,550 miles eastwards. But the issue of time difference also explains one of Spain’s more striking peculiarities: its late meal times. As sunset times are pushed back, meals traditionally start at 9pm, prime time television is at around 10:30pm and as a result bed times are even later. The physiological cycle is, after all, in sync with the sun in Greenwich, not in Germany.

Indeed sleep is the obvious sufferer from Spain’s late sunsets. Surveys show around 12 million people watch television between midnight and 1am, and according to one national commission, Spaniards sleep on average 53 minutes less than the rest of Europe.

It has brought a rise in both absenteeism and stress, and greatest of all, a fall in labour productivity. The President of the movement to roll back the hours found Spanish workers complete just 59% of the work of their German colleagues, despite working for longer hours. IESE research found that Spanish companies allowing employees to compress work hours, i.e. not being obliged to work late, had 30% less absenteeism and 20% higher productivity.

Moreover, the case for reform steepens when many of the initial reasons for introducing the time change are now obsolete – efforts at energy saving, preventing accidents and improving agriculture and livestock are no longer influenced later sunset hours in the current era.

Some would go so far as to say family life suffers from Spain’s strange time zone. With siestas from 2-4pm pushing the working hours late into the day, childcare becomes more difficult, perhaps making the step for women to go into the workforce that little bit harder. One survey conducted of female lawmakers in Europe found men deliberately scheduling important meetings in the early evening when women were under pressure to return home.

On the other hand, not everyone is keen to switch back to GMT. The Balearic Islands, for example, depend heavily on daylight and would prefer the evening light for its tourist population to enjoy. The easterly located islands of Mallorca, Menorca and Ibiza experience sunset an hour earlier anyway. Then the argument for staggered time zones comes into play.

But the biggest fear of the move is the erosion of Spanish culture. Spaniards are quite happy to keep their long, convivial evenings without the powerful elite telling them they should prioritise a better night’s sleep. Indeed Spain are after is not the only country with time zone issues – India and China, where sunset hours vary even more, also both have one time zone for all.

One would hope the sheer weight of the economic argument of Spain’s unfulfilled productivity will soon prevail. But finding the evidence, it seems, is only half the battle. Scepticism in the interests of politicians is already rife. The powers that be will have to work a little harder to persuade the masses of the greater gains that lie ahead.

Chris is interested in the influence of technological companies and their effect on inequality. He is also part of the Investment Club, which manages a boy-run fund, and is a keen musician. View all posts by Chris Welch