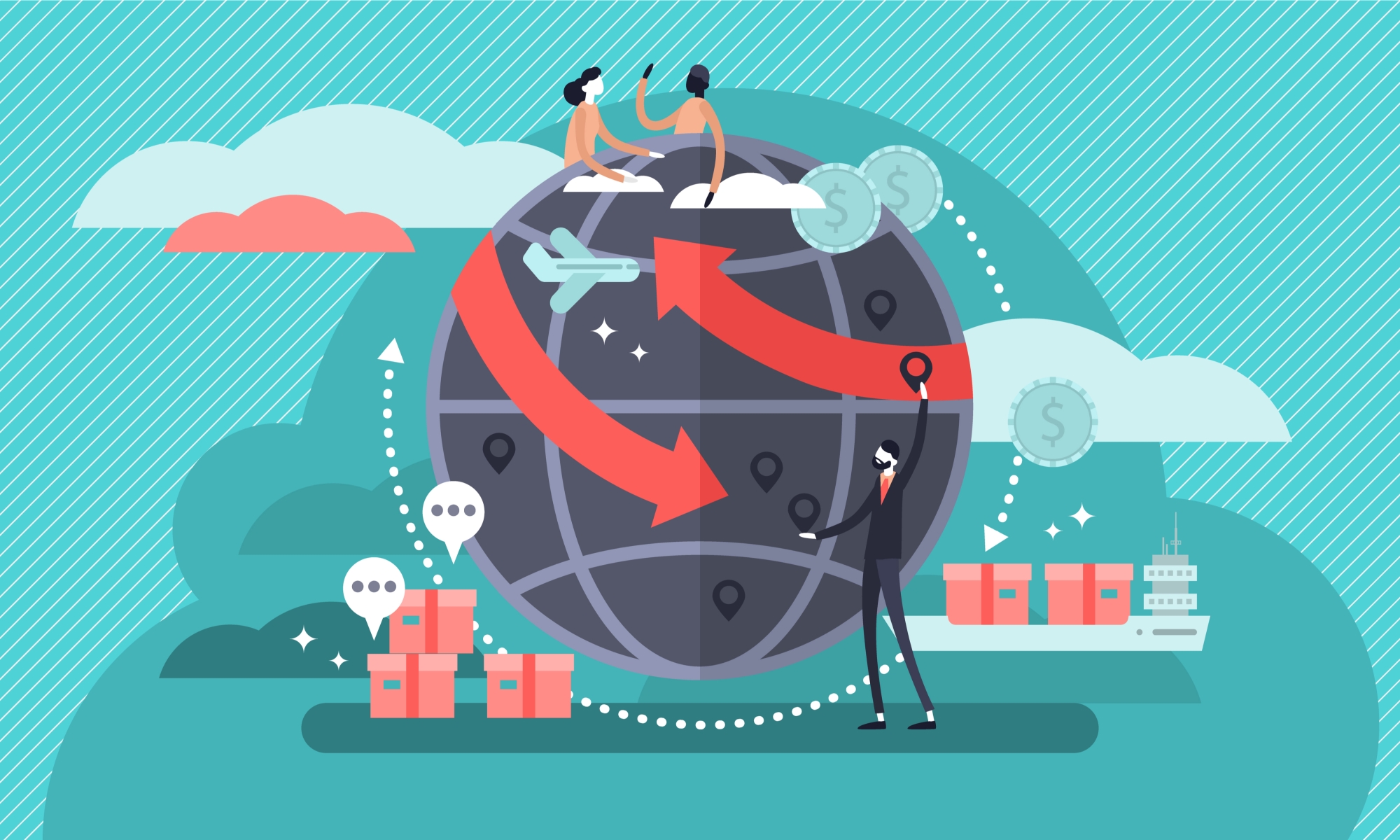 The border has become the focal point of the 21st Century debate on globalisation. To some, it is an arbitrary boundary hampering efficiency; to others, the mainstay of security and prosperity.  What happens when these barriers fall?

The economy lies at the heart of the migration conundrum and it is largely economic factors that motivate movement. Higher wages, better working conditions, greater availability of jobs, better public services (such as education) are all factors that attract migrants. This attraction largely takes place from developing to developed economies. Two thirds of the world’s immigrants currently reside in high-income countries.

Yet, around 15% of the world’s population would like to migrate but have not done so. Legal barriers to immigration present substantial costs to potential new arrivals, and in many cases preclude entry in the first place. In the United States, those who wish to enter for work without family in the country already, require sponsorship from a potential employer. Competition is fierce, and the number of visas is limited, with the process often delayed for years by administrative backlogs.

Border laws make the legal status of undocumented immigrants extremely precarious, with 256,000 people deported from the US in 2018 alone. Moving to the country illegally is therefore a vast risk, but following the law also comes at a cost. Whilst there are several different factors affecting the potential decision to migrate, immigration restrictions and border controls are significant. It is likely that with global free movement the number of people choosing to immigrate will vastly increase.

A More Effective Distribution of Labour

‘The rich have many assets; the poor have only one- their labour.’ – The World Bank Report on Global Migration and Labour Markets

Free movement of capital allows the wealthy to shift their resources towards their most productive use. Similarly, free movement of labour allows the poor to utilise their labour in the most efficient way. It ensures that labour can move from areas where jobs are scarce to economies where jobs are available. Perhaps the best example of international free movement so far has been within the European Union, in which the right of a worker to seek employment in all members states was established in 1968. The OECD has estimated that this policy has lowered the average unemployment rate across Europe by up to 6%. Migrants accounted for 70% of the increase in the workforce in Europe between 2004 and 2014 and 47%  in the United States.

Those most likely to immigrate are young people capable of work. This is particularly important at the point when Europe’s working-age population is expected to shrink by 13% before 2030, resulting in a shortage of skills and labour that reduce growth. In fact, both emigrants and immigrants are more skilled than native-born workers in almost every origin and destination country.

Hiring across borders brings companies and individuals into complex legal entanglements with an overburdened bureaucracy, dissuading companies from seeking workers that may be more competent and productive but hail from elsewhere. The months-long arbitration period documented in the EU throughout the 2000s for the renewal of residence and labour permits for immigrants from non-member states forced companies (especially smaller ones which could not absorb this cost) to consider a much smaller range of applicants. This is particularly harmful because existing immigration laws are discriminatory in an often arbitrary and inefficient way. There is little reason to believe that Canadian workers, for example, are worse suited for contributing to the German economy than French ones.

Is the Global Labour Market a Zero-Sum Game?

The benefits of those who immigrate are obvious for the immigrants themselves. Migrants’ incomes increase from 3 to 6 times when they relocate to more-developed countries – $14,000 more for the average unskilled worker moving to the US. But there are consequences for their countries of origin: the phrase ‘brain drain’ refers to the emigration of highly skilled individuals (who more often have the money and education to move) and the loss of their expertise where they are desperately needed. These countries now experience a huge outflow of these workers. For example, 85% of Haitian college graduates are now working abroad. Ethiopia lost 75% of its skilled workforce between 1980 and 1991. Zimbabwe’s education sector is on the verge of collapse after losing 45,000 teachers in 2010 alone.

However, the loss of human capital is mitigated by the vast remittances transferred by immigrants, who have a far larger disposable income when they move. $689 billion was remitted in 2018, $528 billion of which to developing countries, a figure which increased by 10% since the year before. That year in Nigeria remittances alone represented 6% of GDP. Furthermore, those who do return often have acquired valuable skills abroad. In 2017 there were over 5.3 million international students, an increase from the 2 million in 2000. We note that those most capable of crossing borders are those who are skilled, given the proliferation of special visa programs for prospective students and immigrants with technical expertise.

The Cost of Free Movement

Backlash to free movement in developed countries has motivated political populism on a mass scale, with an example being the Brexit Vote. Whilst economies as a whole may benefit from a greater availability of labour, those already competing with immigrants for employment are likely to suffer depressed wages, as observed among high-school dropouts in Miami following influxes in Cuban refugees, due to greater competition for an ultimately limited number of jobs. However, this was determined to be a short-term impact constrained to limited portions of workers.

The claim that migrants put undue strain on the taxpayers of their destinations is at the moment unfounded, with immigrants in most OECD countries contributing more than they cost. The average European migrant arriving in the UK in 2016 makes a net contribution of £78,000 to the exchequer over their lifetime.

Currently, global free movement is a distant dream; it will be a long time before ethnically homogenous countries such as Israel throw open their borders. It would have to be vigilantly overseen by international bodies to prevent issues such as human trafficking, requiring global cooperation on an unprecedented scale. However, the freedom to move would ultimately open a world of opportunity to immigrants and bring greater prosperity to the global economy.