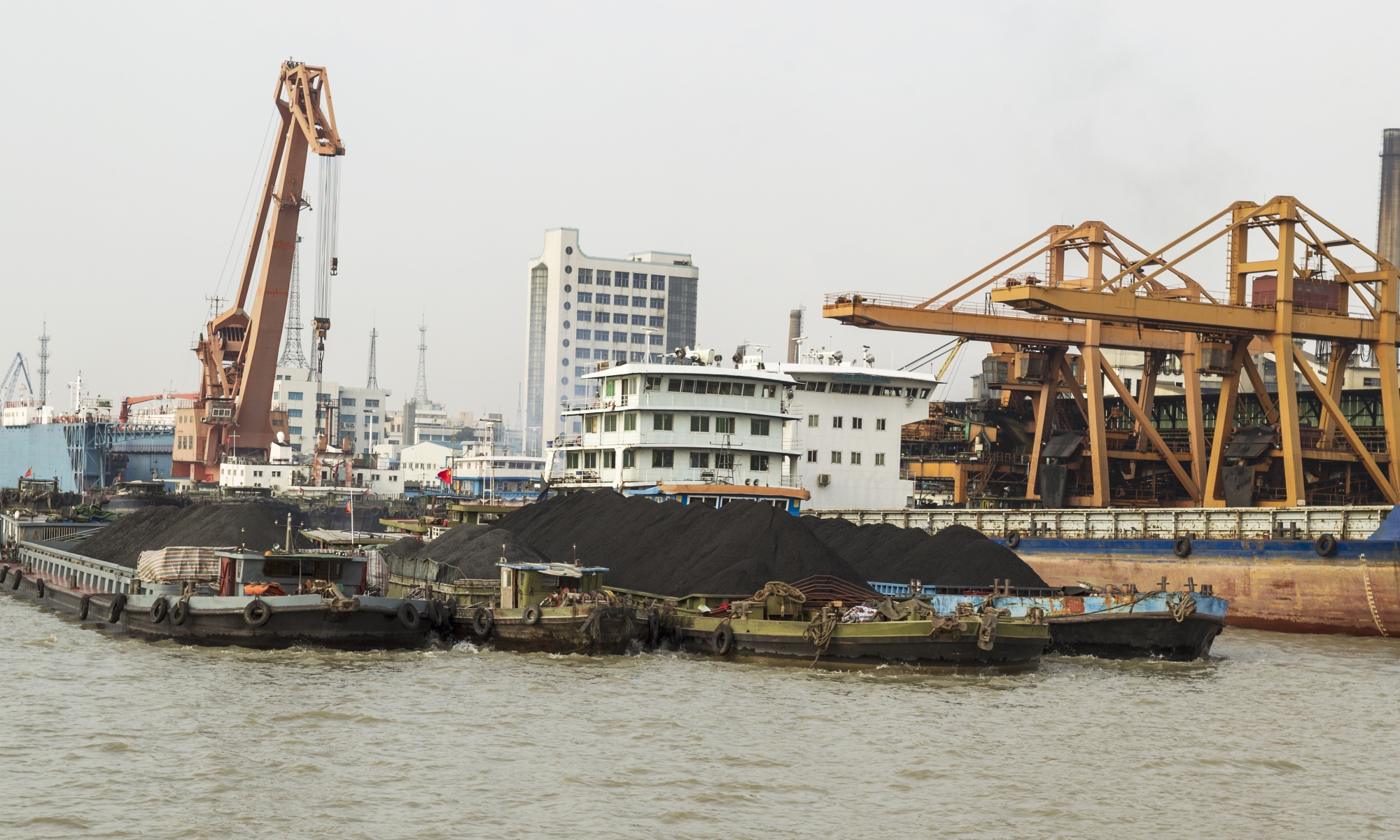 China’s quick recovery from Covid-19 has sparked concerns about the country’s increasing geopolitical power. The crisis has exacerbated anti-Chinese rhetoric which has encouraged Western firms to lessen their reliance on Chinese goods and services. However, somewhat worryingly, this isn’t possible in one increasingly important market: the market for rare earth elements (REEs), which plays a crucial role in the production of most electronic goods – everything from cell phones to wind turbines. Chinese firms have a 90% production monopoly on REEs, and are willing to use it to further China’s diplomatic aims. In 2010, China demonstrated this willingness by blocking REE exports to Japan during the diplomatic standoff which followed the Senkaku boat collision incident (when Japanese and Chinese boats collided in disputed waters). US diplomats watched this ban with concern and have since attempted to lessen American reliance on Chinese REEs; but they have had little success, with Chinese imports still accounting for 80% of the US market. There are also concerns that REEs could be used as a significant bargaining chip in the US-China trade war given their vital role in the US defence sector. These concerns will only increase as the REE market becomes more important, and as tensions between the US and China strenghten.

Rare earth elements are not quite as ‘rare’ as their name suggests. It is estimated that China only has around 36% of global REE deposits. However, it has managed to retain its dominant market share by outcompeting foreign firms. The large-scale supply of REEs started in China in the 1980s and 1990s. In the early 2000s, largely due to the work of Xu Guangxian, the ‘founding father’ of Chinese REEs, the government started to subsidise REE-producing companies. This made them significantly more profitable than their competitors abroad, and many foreign mines were shut down, such as the Mountain Pass Mine in California in 2002. In addition to government subsidies, Chinese producers also have far fewer environmental restrictions. The extraction and processing of REEs – when unregulated – can produce wastewater and tailing ponds that leak acids, heavy metals and radioactive elements into groundwater. The disposal processes needed to avoid this are expensive. However, China condones firms disregarding these processes, giving them a competitive edge. This led to a monopoly forming in the early 2000s. Around that time, China began to impose export quotas, artificially driving up REE prices by restricting supply. Higher prices posed a threat to US buyers, and efforts were made to restart mines which had been previously shut down. This brought China’s market share down from 95% in 2011 to its present day share of 90%. However, Western efforts to rely less on Chinese exports have, for the most part, been vastly inadequate. If China were to suddenly stop all REE exports to the US, the effects on the technology sector would be devastating. As diplomatic tensions between the two countries rise, this is a very real threat.

The US and other Western countries need to take this threat more seriously. Analysts have predicted that the REE market will grow at a CAGR of 9.7% through 2024 and it will continue growing rapidly thereafter. REEs are essential in the production of most renewable energies, as well as electric cars. It is likely, therefore, that growth will follow the trend towards these products. Their increasing importance means that the West needs to shift its reliance away from Chinese firms. The main hope for doing this lies with the previously mentioned Mountain Pass Mine in California. In 2008, a group of investors formed Molycorp and reopened the mine, bullishly claiming that it could compete with (or even underprice) Chinese competitors. At first, the situation looked promising. After the 2010 Japan-China dispute, high REE prices caused Molycorp’s stock to soar and the company announced several acquisitions including a processing plant in Arizona and a Canadian rare earths company called Neo Materials.

However, the innovative new technologies which they claimed would make the mine competitive failed and in 2015 Molycorp filed for bankruptcy. Now, the REEs that come out of Mountain Pass are shipped to China for processing. However, MP Materials, the current mine owner, is attempting to raise money to re-establish processing capacities in the US. Due to stricter environmental regulations, it is unlikely that the mine will ever be quite as competitive as its Chinese counterparts. However, as Western firms try to shift their consumption away from Chinese products, there is more room for optimism about the mine’s success. Production in Australia, especially from the Lynas Corp (the largest rare earth producer outside of China) is also increasing and will be important if China decides to restrict exports further.

Despite these projects, the West needs to do more to reduce China’s REE monopoly. This is not only for economic reasons. It poses a threat to national defence if Western nations rely on Chinese products for their fighter jets and missiles. It’s unavoidable that Chinese firms will always be more competitive – their loose environmental restrictions gives them a massive edge. Western governments, therefore, need to follow China’s lead by subsidising REE companies and boosting investment into new technologies which make extraction more efficient. If they fail to do this, the geopolitical power balance will become increasingly weighted in China’s favour.