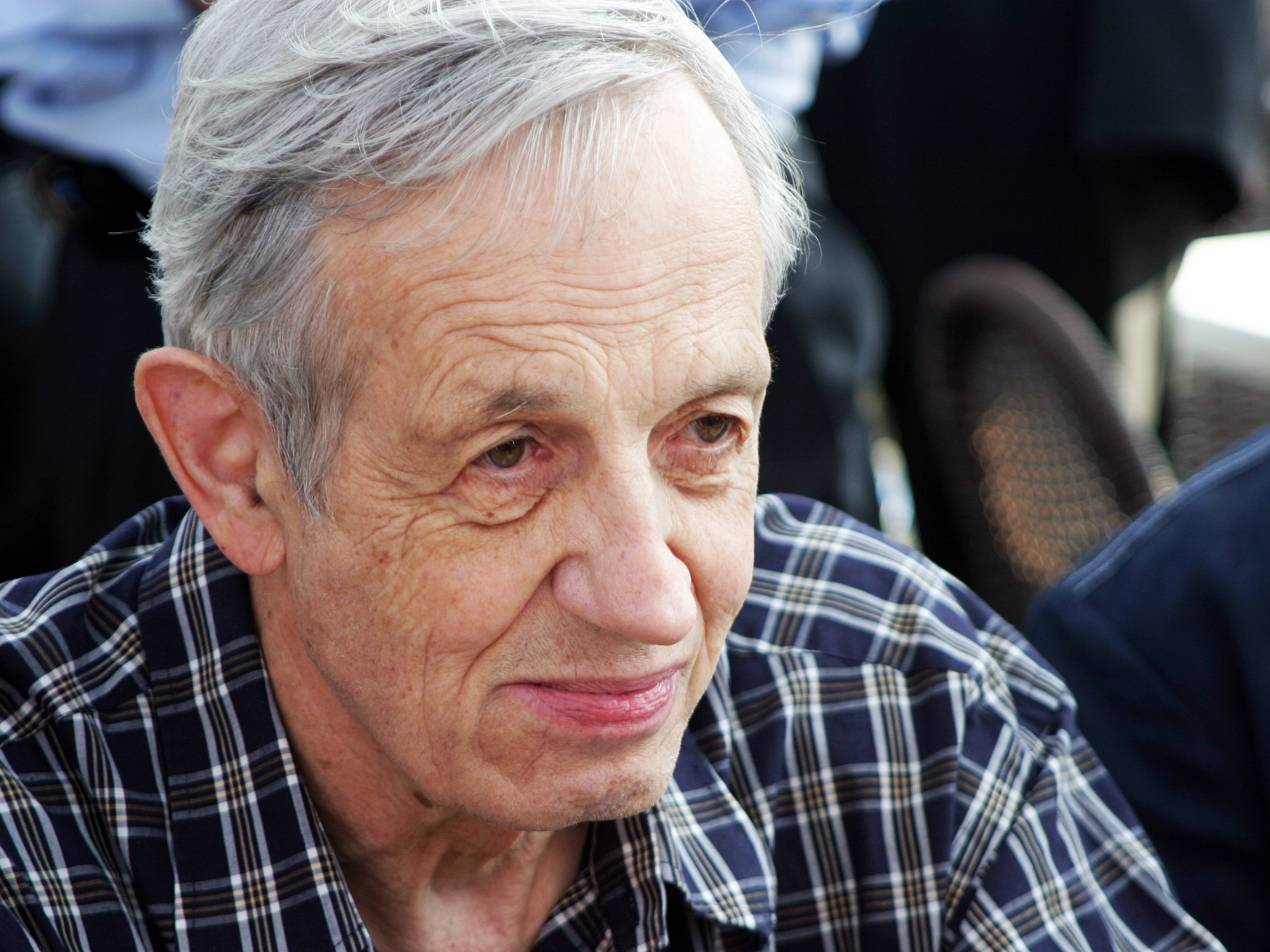 Reinhard Selten, 1994 Nobel prize and founding father of experimental economics, predicted that individuals wouldn’t play the conventional Nash Equilibrium in the Ultimatum Game, better known as a take-it-or-leave-it offer. This was proven to be accurate when his student Werner Güth showed this supposedly irrational behaviour in his 1982 experiments. In game theory a Nash Equilibrium is a scenario where neither player would benefit from deviating from their current strategy given their opponent’s strategy, which should logically be the outcome of any game (although there can be multiple Nash Equilibrium per game) assuming perfectly rational agents, otherwise players would not be playing their optimal strategy. Such deviation from Nash Equilibria occurs often in the real-word and can be explained without questioning the rationality of agents, the basis of Game Theory, in situations such as the infamous Prisoner’s Dilemma or even the current panic buying, and price increases (or lack of) across countries amidst the exogenous shock of Covid-19.

The Ultimatum Game consists of two players splitting a known sum of money with one player proposing the ratio of the split while the other either accepts or refuses it. Refused offers yield nothing to either player, thus it is always in the responder’s interest to accept offers above zero, one penny is always better than nothing. Knowing this the proposer offers as little as possible resulting in the Nash Equilibrium, for example £0.99 to £0.01 if the sum to divide were one pound. Therefore, this should always be the result, at least in theory. Yet, as Werner Güth demonstrated such an offer was almost always refused, with the average accepted offer being in the ratio  to  of the total sum in favour of the proposer. Despite many being quick to jump to the conclusion that the individuals involved aren’t rational, further analysis reveals that the experiment being played out isn’t identical to the theoretical model it is based on. This is because the utility or payoff for each player is being modelled solely on its financial value and not on the whole other range of factors, such as emotions, that it encompasses. Furthermore, in repetitions of the game, either finitely or infinitely, players aim to maximise long run payoffs by rejecting offers below a certain threshold, in Güth’s experiment 30%, aiming to ‘force’ the other player to increase their offer.

Despite seeming to be theoretically straightforward Ultimatum Game experiments have brought complexities to the simple mathematical construction, in this case a sense of fairness, particularly important in the current Covid-19 pandemic where shops have to decide if they should raise prices to increase profits, given the resulting increased demand. Despite such price increases, known as price gouging, being effective in the short term there are long term consequences as the 2002 Nobel Prize winner Daniel Kahneman concluded in his 1986 experiment, where 82% of subjects found it unfair for a store to increase the price of shovels following a snowstorm: “A basic rule of fairness, we found, is that the exploitation of market power to impose losses on others is unacceptable”. This helps explain why many brands appear to be missing out on the opportunity to raise prices: they realise that their long-term profits will depend on maintaining customer’s trust. Or in Kahneman’s words: “…merchants who follow unfair pricing strategies can expect to lose sales”.

Perhaps the best known example of Game Theory and one easily applicable to many real-word scenarios is the Prisoner’s Dilemma, in which two criminals must choose between either telling on their partner (defect) or remaining silent (co-operation) when interrogated for their alleged crimes. Figure 2 illustrates payoffs for each scenario as well as the Nash Equilibrium and social optimum. Although collectively it may be better for both players to choose ‘co-operate’, both players choose ‘defect’ because irrespective of their partner’s choice, they always stand to gain by defecting, the strategy adopted by 90% of unexperienced subjects after ten rounds. But when repeated indefinitely, which is actually the case in most real-life scenarios because you never know if there will be another round, the best strategy would be for both players to co-operate and thus maintaining the social optimum as opposed to the Nash Equilibrium.

This is an everyday situation in supermarkets all around the world. Although individuals could choose to buy large quantities of a certain product (defect) they do not, primarily (ignoring any financial reasons) because they know that they can always get more, or in other words they know that everyone else will also co-operate. However, once someone starts to defect, everyone else drops this mutual ‘truce’ and rationally adopts the same strategy for fear of missing out themselves, resulting in panic buying as shown in figure 2 (adapted from figure 1). Studies running a repeated Prisoner’s Dilemma found that the best strategies were either to copy your opponent’s last move, known as ‘tit-for-tat’, or to always defect once your opponent defects once, known as ‘grim’. Irrespective of whether the average citizen realises their adoption of such strategies they remain rational and thus claims that panic buying is irrational are unfounded. Furthermore, belief that panic buying will cease simply by telling people to stop is unjustifiable and draconian measures such as limiting purchases need to be, and have been, implemented in order remove the ‘defect’ strategy and force social optimum.

Overall Game Theory gives a mathematical model showing how rational agents ought to act but must act in conjecture with experimental economics in order to reliably predict real-world outcomes where payoffs and utility are determined by a lot more than money. This idea is best summed up by the 1991 Nobel Prize laureate Ronald Coase who stated that, “Knowledge will come only if economics can be reoriented to the study of man as he is and the economic system as it actually exists”. This somewhat subtle but vital step is often missed by individuals who are quick to dismiss actions as irrational, oblivious to the perfectly rational reasons experimental economics can reveal.

Jeremy is interested in the issue of inequality as well as Game Theory, and its application in the real world with Experimental economics. He is also involved in the Keynes Society and is a committed swimmer. View all posts by Jeremy Toussaint