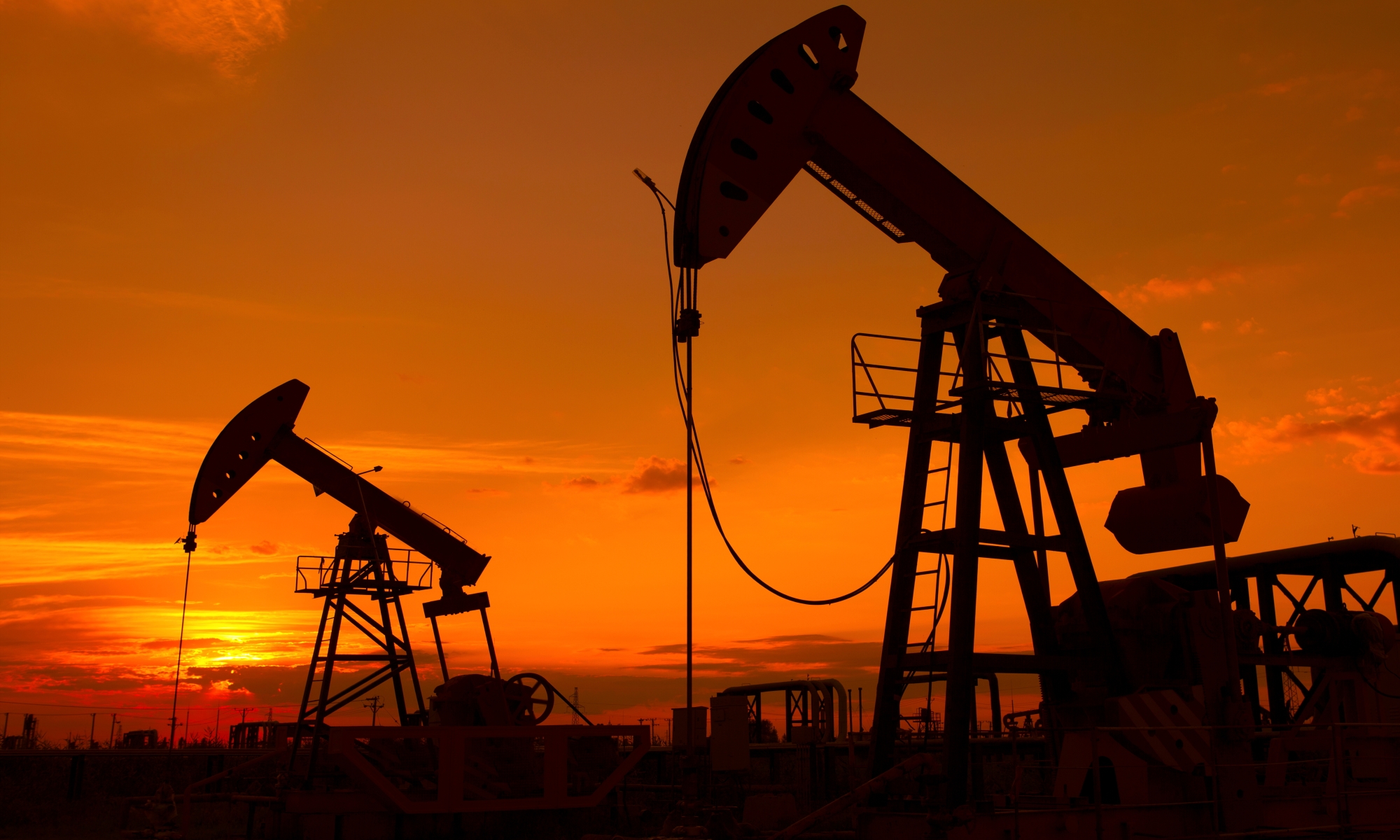 It is not because natural resources are finite that humanity will ever run out. Reverend Thomas Malthus’ warning in the latter parts of the 18th century on our planet’s inability to produce enough food to feed an ever-growing population has never materialised into a genuine concern. Nor has the US Bureau of Mines’ 1914 prediction that “The world will run out of oil in 10 years” or any similar claim over the next century. On the contrary, production of these said ‘depleting’ natural resources has skyrocketed with any short-term shortages being the exception rather than the rule.

In the 1980s, economist Julian Simon bet $1000 that the price of a basket of five natural resources would not rise in real cost over time. Biologist Paul Ehrlich accepted this bet and they settled on a ten-year period. Not only did the real average cost of this basket not rise over the next decade, but the real cost of each resource individually declined in this period. If we really had been running out of resources, as many believed, then their real cost would have risen.

Decreasing rates of coal surface mining do not indicate that total coal reserves are running out but rather that deposits extractable by hand are becoming scarcer. Deep coal mining allows access and use of much larger coal deposits although this is obviously more costly. Once easily attainable coal is extracted, supply decreases until a subsequent increase in price makes it economically viable to extract deeper, and generally more costly coal. Furthermore, it is in a firm’s interests to extract coal as cheaply as possible, leaving potentially huge deposits intact until they become the most profitable option and prices are high enough to justify such an endeavour. According to the National Ocean Service, there are about 20 million tonnes of gold in seawater and enough gold under the seabed to give everyone in the world four kilograms of this precious resource. Yet, every effort to acquire such reserves have either been scams or have fallen short given the current unprofitable nature of such processes. This subtle difference between known reserves and reserves economically viable to extract at current prices have, and continue to have, a profound impact on misconceptions regarding the timespan of depleting resource deposits.

Prices not only determine how much is extracted, but also how much is discovered by affecting the viability of exploration for new resource deposits given the often-astronomical costs of exploration. For example, searching for oil requires hundreds of millions of dollars to determine possible oil field locations as well as drilling down to confirm these predictions, let alone subsequent costs of extracting oil. Consequently, exploration only occurs if current oil prices exceed the estimated cost per barrel of finding and extracting oil. Additionally, the volatility of prices also dictates the incentive to invest, given the addition of unpredictability to an already risky venture.

Perhaps the most scarce but valuable resource of all is human ingenuity, with technological advances allowing us to not only extract more resources but also to do it more efficiently. Technology has evolved agriculture so much that we produce copious amounts of food, resulting in problems of food wastage and obesity, issues that would have been unthinkable in a pre-industrial revolution world. Previously irrecoverable oil reserves, such as oil sands, until recently omitted from world oil deposits, are now commercially viable to extract, placing Canada as the 3rd largest country in terms of oil reserves behind Saudi Arabia and Venezuela. Oil recovery rates, the percentage of oil extracted from a reservoir, remain relatively low despite increasing from around 20% to 35-45%. Technological advancements will continue to drive such improvements further increasing accessible and profitable oil reserves, irrespective of any new discoveries. Research and technological advancements into alternate solutions are also seen as a consequence of rising prices as investment and profitability into such alternatives increases accordingly, such as the ventures into renewable energy like wind and solar.

The evolution of oil lamps, from using olive oil to whale oil and finally kerosene, to the eventual transition to lightbulbs displays the advancements and thus ever-changing needs of our society. Even though natural resource deposits may be finite, their supply depends on human innovation as opposed to unsustainable consumption, with the price mechanism regulating supply in the short term. As a result, it is much more likely that humanity’s needs for non-renewable resources disappears long before any physical resource actually runs out. If anything, running out of natural resources would be but a minor problem, eclipsed by the inescapable concern regarding the lack of human innovation.