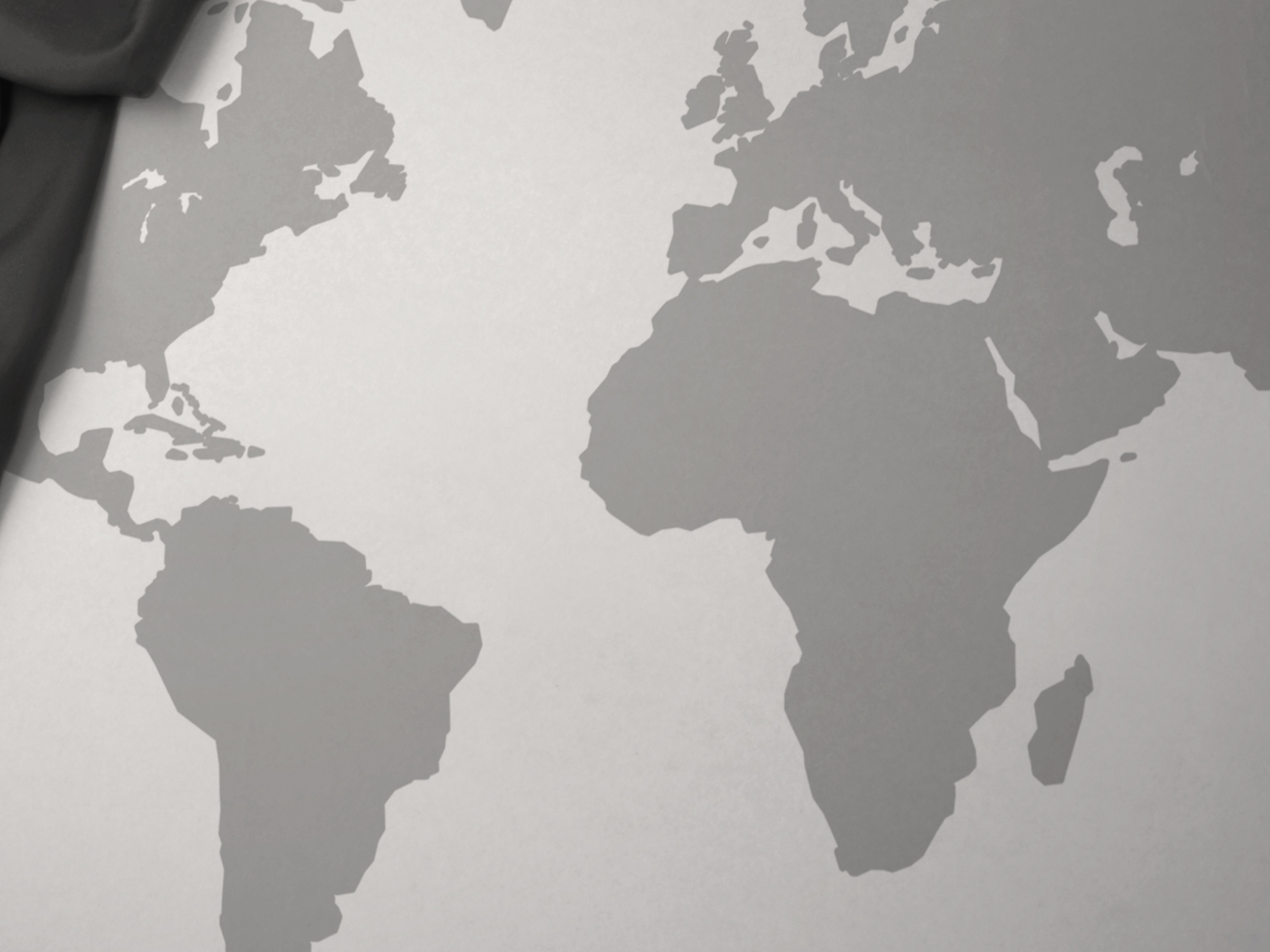 South Sudan is a large, sparsely populated, landlocked country which gained its independence from Sudan in 2011 after years of conflict. This places South Sudan in the unique position of being the world’s ‘youngest’ country. With this title comes the rare opportunity to build an economic structure from scratch which, if successful, could gain South Sudan a place at the forefront of the many developing African nations. In 2019, before COVID struck, South Sudan was the fastest growing economy in the world with a year-on-year growth rate of 11.3% and looked like it was making use of its plethora of natural resources. However, 2020 was a huge blow as inflation rates soared and the country suffered from flooding. Recently, the country announced another month-long lockdown and, coupled with protests at Port Sudan slowing revenue streams from exports, the South Sudanese government are struggling to generate any kind of economic activity in the current climate. South Sudan is an extremely isolated economy however, recent activity in and around the country coupled with its 2019 growth rate show big signs of potential.

Since their independence in 2011, the growth of South Sudan’s economy has been far from smooth. Immediately after its split from its Northern neighbours, there was only one route to the coast for their exports and that ended at Port Sudan. This was a massive sticking point for the high exporting, natural resource rich country. There was still ongoing tension between the two countries and so, naturally, exports that South Sudan wanted to send through Port Sudan were subject to much of their revenue being syphoned off by the Sudanese government. This brought another problem along with it; the US only took Sudan off of the state-funded terrorism list as recently as December 2020, but did lift many of the economic sanctions in 2017. Nevertheless, as South Sudan’s exports were seen as a revenue stream for Sudan, the US didn’t want to get involved in any trade with South Sudan and this hindered the economy for the first six years of its existence. This issue could be partially resolved via a good transport link through Kenya to the coast as there is less tension between the two governments and Kenya has a stronger economy than Sudan which culminates in a lower incentive to take a considerable cut of the exports. As it stands, there is only one country in the whole of Africa through which no part of the Trans-African highways run, and that country is South Sudan. However, China has funded the building of a highway linking South Sudan to Kenya, which is expected to be completed within the next year and provides an exciting opportunity for South Sudan’s exports to be fully utilised.

When South Sudan was still part of Sudan, it was responsible for 85% of all oil exports and its vast natural resource wealth relative to the North was part of the reason why 98% voted in favour of independence. However, the economy is now almost completely reliant on oil with 98% of the government budget dependant on oil revenues. South Sudan needs to specialise in and develop other sectors apart from oil in order to maintain those exceptionally high growth rates which we saw in 2019. A prime example of them underexploiting their natural resources is their gold revenues. The majority of its neighbours such as Congo and Ethiopia rely on gold for hundreds of millions if not billions of dollars of export revenue each year. South Sudan is equally as well positioned to exploit this resource however, in 2018, its gold exports only accounted for $12.8 million, a contrastingly minute figure. The issue with this potential expansion is one of extremely low population density and the ongoing search for an economic hub. Juba is the capital city but only 400,000 of the 12 million population reside there which makes it difficult for any clusters of businesses to form and launch South Sudan into these different industries. Any investment into South Sudan is almost certainly pioneering investment (the first of its kind) and this makes it unattractive for any potential investors as it is seen as high risk without the promise of higher returns since they are treading on uncharted territory.

Despite the constant struggle for power, South Sudan has kept the same president since its independence. Salva Kiir Mayardit, who was the president of Southern Sudan before 2011, is the current president and in 2013 removed most of his cabinet. His former vice-president Riek Machar saw this as a move towards a dictatorship and a civil war began in December 2013 which saw the country in conflict up until as recently as February 2020 when Mayardit and Machar reached a peace agreement and formed a coalition. This is a mighty step in the right direction for the future of South Sudan and offers an opportunity to rebuild. President Mayardit’s first economic concerns should be reducing inflation to gain some investor confidence and investing in infrastructure which helps some of the 4 million displaced by the civil war move into cities and grow the economy. In the future, the nation’s productivity is going to be key and success in this department is only going to be achieved by having a united nation. Militias are still thriving, and, in spite of many efforts, child soldiers still roam around villages. If the South Sudanese government were to attempt to put in place some of the policies introduced by President Nyerere of Tanzania from 1964-85, they could have some success in uniting the country. These policies include a single language for the country to communicate in. South Sudan currently has around 60 regional languages which makes it difficult for people to come together into cities and for the country to urbanise as there is still a strong regional barrier.

2020 was an extremely tough year for South Sudan. However, there is much hope for the future. The highest level of growth of any nation in 2019 along with the near completion of important transport routes and the vital peace agreement struck in February 2020 provide many opportunities for South Sudan. Providing the coalition can get inflation under control and make informed policy decisions, South Sudan should see the coming ten years as a chance to solve the persisting humanitarian crisis whilst also growing the economy at a continually exceptional rate.