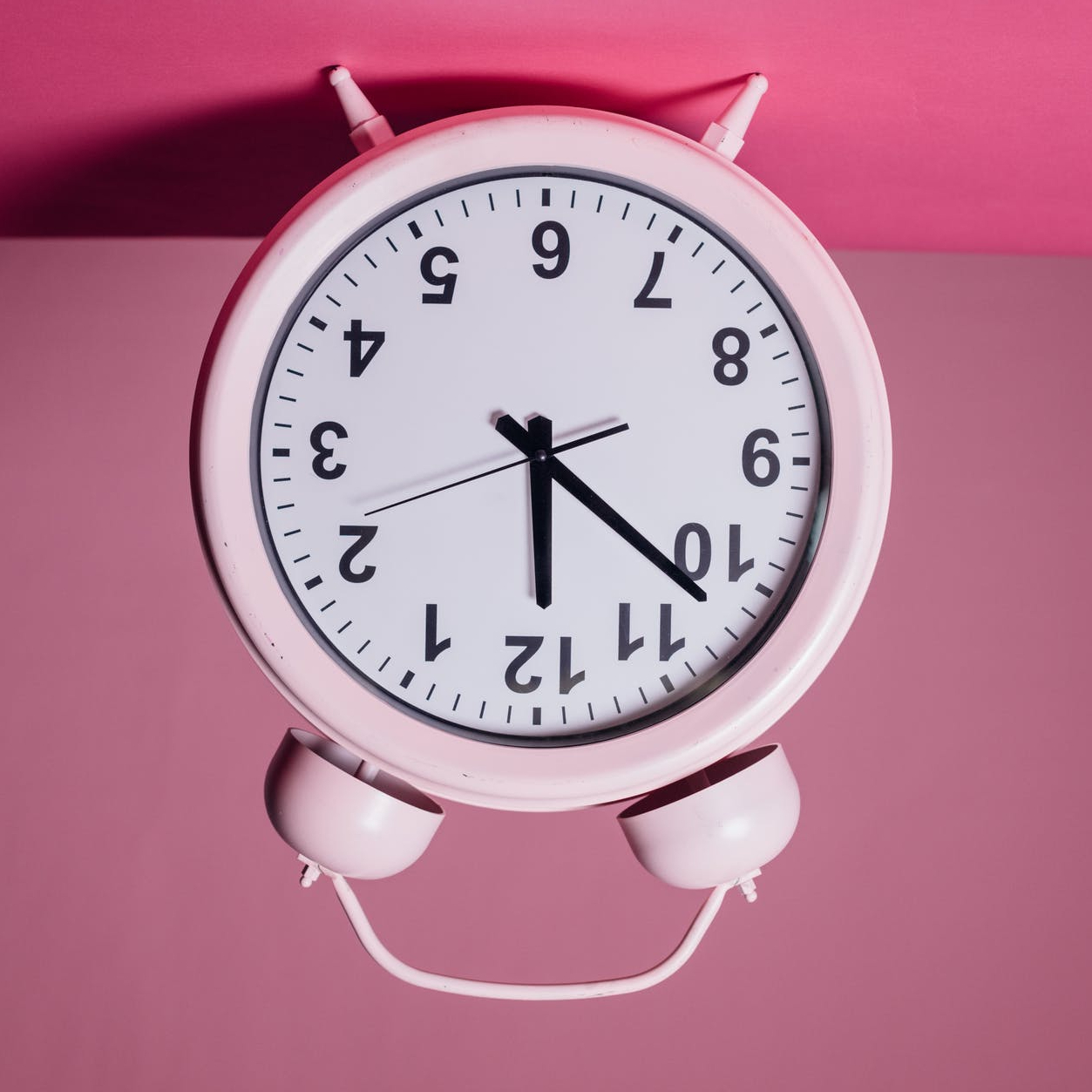 Last year, in the last week of school, I was trapped in a painful dilemma: should I continue revising for that onerous Economics exam or should I flip open the laptop and switch on England’s (not so) dramatic Euro’s Group D decider?

Adam Smith back in 1759 would’ve explained my situation as a battle between my passions and my impartial spectator. That is, I found a conflict between the seeking of instant pleasure and the fulfilment of a forward-looking plan.

In a bid to secure an elusive academic prize, I deployed two key techniques to restrain myself from flicking on the game. The decision is particularly difficult because humans like me tend to value the present gratification gained by watching football far more than the future happiness of a good result and predicted grade.

This concept is known as time preference. The utility we expect to gain from consuming or achieving something diminishes the further into the future it occurs.

Many economists have modelled this discounting of utility mathematically: the essence is that, to some varying degree, humans assign more value to consumption in the present than in the future. Most of the time this is fine; whilst I may prefer a burger today than one arriving in 6 months, the utility I will actually gain from either is the same. But problems arise when in order to maximise total happiness I have to refrain from the option of instant pleasure. I know that winning that exam prize will make me happier than watching England complete their 1 – 0 victory, but in order to choose the option yielding the greatest utility I have to employ what can be called ‘self-control’.

Classical economics has no place for self-control since it believes all humans are totally rational and aim to maximise their utility, making the decision to revise not only obvious but easy. However, since this is not always how people behave, the classical approach is flawed, leading some economists such as Richard Thaler to attempt to explain and incorporate the role of self-control into economic theory. He envisages it as a mental struggle between present passions and future desires where the conscious, forward-looking part of one’s brain tries to restrain the instinct for instant gratification.

The first method often used to do this is to put in place rules, or if needed, to limit the options available. By restricting their decisions, people are able to simply remove the choice of the short-term happiness and ensure they pick the larger future gain. In the example of my revision, it could involve shutting my computer in a drawer or blocking access to BBC sport. Whilst this violates a key principle in classical economics that more choices are always better, many people seem to find it an extremely effective way to resist the temptation of instant pleasure.

The other approach is to deploy the powerful emotion of guilt. The effect of guilt is not to limit options or impose rules, but merely to make the immediate gratification far less pleasurable. It reduces the utility gained from choosing the option for short-term gain and can even turn it negative. In practice, the presence of guilt made me enjoy the football less, to the point where I chose not to watch it. As a conditioned emotion, it is one that people learn to feel and is believed to have evolved so as to help humans plan for the future rather than consume everything now.

The perfectly rational agents in classical economic models such as Modigliani’s Life-Cycle Hypothesis have no need for the feeling of guilt since they are assumed to always pick the best option and have a perfect understanding of future events. However, it certainly plays a large role in people’s self-control and decisions in real life by reducing the pleasure of consumption.

In the end, my self-control won out and I put my laptop in a drawer. Whilst the prize never come home, I was the smug one when I found out that I only would’ve wasted an hour watching England hold on to a slim lead…

Photo by KoolShooters on Pexels.com

Tristan is the Lead Content Editor and is interested in how economics is applied to solve problems such as inequality and climate change as well as the roles of the markets and the state in doing so. He also enjoys photography, and is a keen rugby and hockey player. View all posts by Tristan Hand

2 thoughts on “Time Preference and Economics of Self-Control”