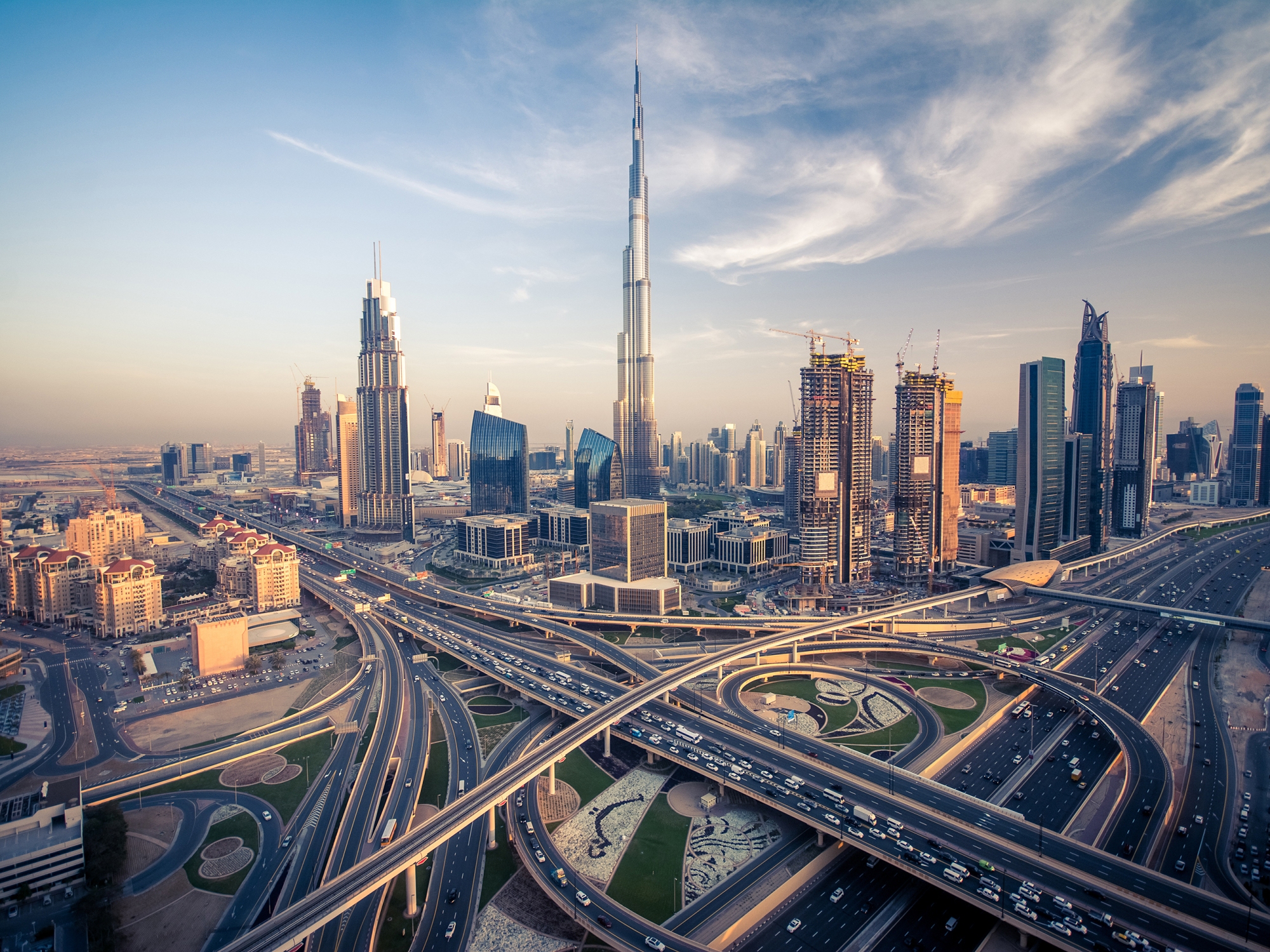 A city whose name is synonymous with skyscrapers, luxury apartments, and residential villas, Dubai’s economic success has greatly depended on its ability to attract a large number of foreign residents, who make up 85% of the population. These individuals are encouraged to buy or rent property in the city, feeding a market which makes up 13.6% of the emirate’s GDP. However, property prices have fallen between 25 and 35% since 2014. This raises two questions – how did the housing bubble come about, and what will its impacts be?

The most direct cause of the real estate bubble was an oversupply of property, which led to the oversaturation of the market. In 2019, 23,600 new apartments, 7,400 new villas, and 3.1 million square feet of offices were built, even as existing property prices were plummeting. However, demand has not kept up, with apartment sales over the past two and a half years largely staying constant compared to the large increases in the number of projects. Inevitably, given that many of the projects are luxury apartments in similar locations, prices have fallen due to a lack of demand.

Living costs in Dubai have skyrocketed, with individuals unable to afford housing, and an exodus of immigrants under way. The costs of utilities have increased, transforming Dubai from the 90th most expensive city to live in in 2013 into the 23rd in 2020. Moreover, the introduction of a 5% sales tax in 2018 has inflated the cost of essential goods and services. This has exacerbated a lack of demand, as middle-class expatriates find that they cannot afford to live in the city, and so move back to their home country.

The 2014 oil bust meant that the neighbouring emirates and oil-rich states saw a significant decrease in spending capital, as their sources of income dried up. The appetite for buying houses decreased, a problem since many of the purchases were made by Arabs from the surrounding regions who wished to have a weekend home in the city. In 2014, the top five countries from which people were buying houses were the UAE, Saudi Arabia, Kuwait, Qatar, and Bahrain. By 2018, only the Emiratis and the Saudis remained in the top five, with British, Indian, and Pakistani investors displacing the other nationalities. Even though this is in part due to increased demand from these markets, it is important to note that production and construction had predicted citizens of the oil states to invest, which did not happen.

Although not a cause of the crash, the influence of Covid-19 plays a key role in determining the future of the market. First, the Dubai government imposed strict lockdown rules and self-isolation, increasing the flight of expatriates. Second, the virus has been the direct cause of an economic crisis, with many people unable to find sources of income, which results in an inability to pay mortgages and rent. Many developers have not been able to make returns on property, so are forced to drive down prices further. Moreover, there is a stagnation of purchases as individuals are more hesitant in making large investments. Third, the pandemic has postponed the World Expo 2020 to 2021, which may have large repercussions on the economy, as the event was seen as a large part of the solution to the real estate problem.

Given the unique situation the market finds itself in, what are the real impacts of the bubble? First, the immediate effect has been one of falling housing prices. In Quarter 1 2020, average sales prices fell by 7% compared to Q1 2019, and average rent rates fell by 8% compared to Q1 2019 rates. This may be to the benefit of consumers, as they find that buying property has become more affordable, so for those looking for a house, there may be an opportunity. However, for property owners who bought during 2014 peaks, selling their apartments has become difficult, with spiralling prices making losses harder to minimise. Second, the majority of real estate developers operating in Dubai, such as Emaar and Nakheel, are state-owned, so losses for them equate to governmental losses. Thus, increases in taxes and a reduction in benefits and infrastructure are likely to follow if the fall in sales prices is prolonged. Although this may not have a large impact in times of relative economic stability, the effects of the crash and the necessity of government spending are being compounded by Covid-19, and therefore the consequences could be much greater than expected.

In terms of solutions, the government is already attempting to introduce measures. Sheik Mohammed Al Maktoum, the ruler of Dubai, created a committee to regulate housing in 2019, hiring consultancy firm PwC to design policy to combat the further decline of property prices. The Expo, now in 2021, should boost sales and rent in the short term due to the attention it will receive, but it is unlikely to be a long-term fix. The safest solution seems to be to restrict future plans on real estate development and keep living affordable, whilst expanding markets to ensure that the appetite for existing properties increases.

Overall, the housing bubble in Dubai stems from the rapid expansion of the city, presenting growing pains whilst developers attempt to make greater margins. It is the largest challenge which faces the city, and if resolved positively, will most likely lead to a good foundation for the economy and poise the emirate for future growth.

John is interested in behavioural economics, psychology, and the development of emerging market economies. His extracurricular pursuits range from entrepreneurship and debating to playing in orchestras and writing for school publications. He plans to read economics at university. View all posts by John Chang