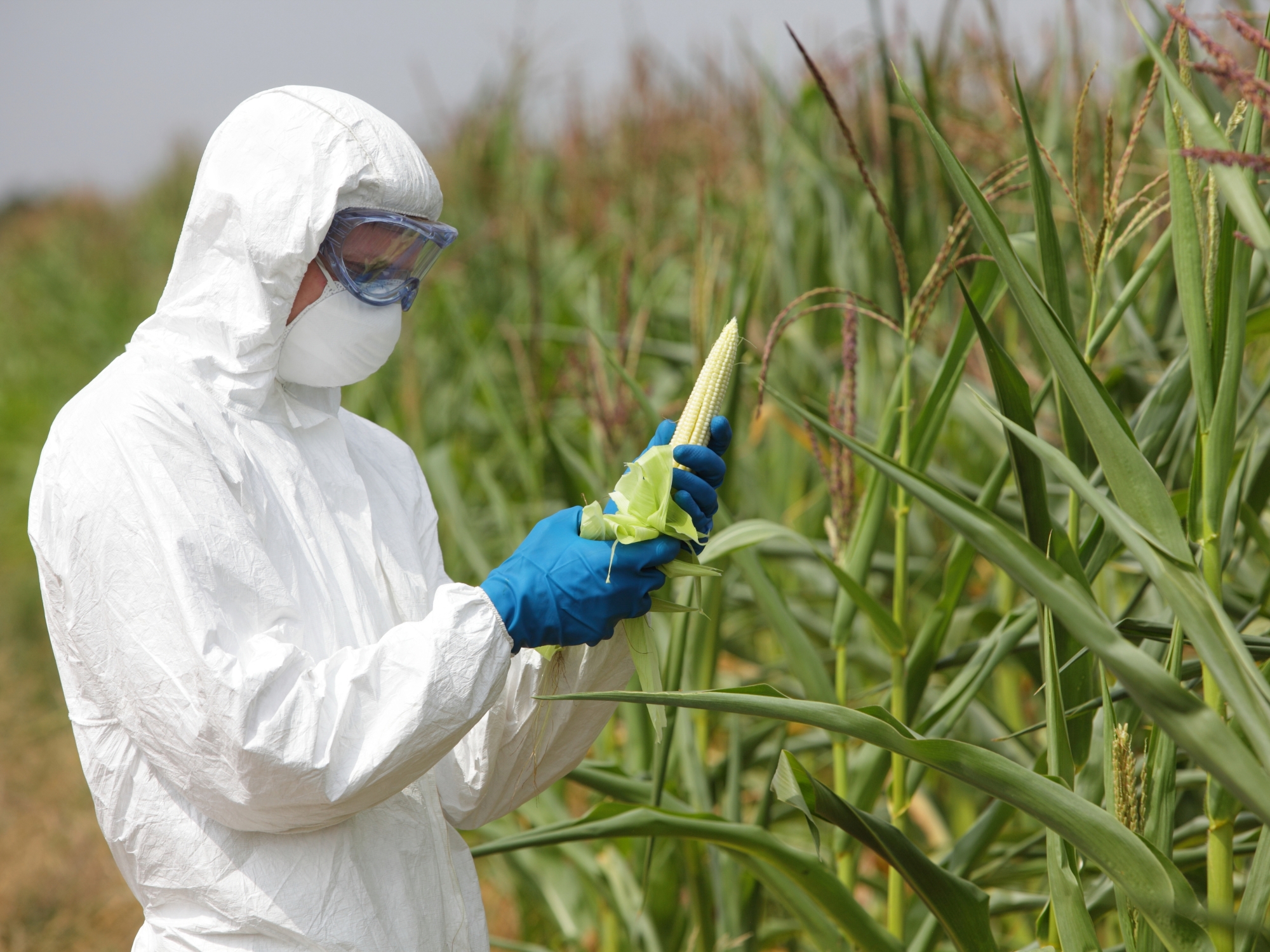 As of 2016, the global economic benefits of genetically modified crops surpassed $150 billion. Considering the first engineered crop was developed by Calgene in 1994, this progress is simply incredible. Although having caused quite a stir when first released publicly, the farmers, and even consumers, have grown fond of these new innovations. It goes without saying that the latest scientific breakthroughs are rigorously tested, which can sometimes cause great success yet also major downfalls for the manufacturer.

The process of developing a genetically engineered crop can take up to 13 years and $130 million of research and testing before coming to market. To put it simply, the genetic information which is being replicated is transferred onto metal particles which are then fired into the plant being altered. This results in the desired genes being implanted in the species which they are looking to improve. GM crops bring great benefits to the agricultural world such as more nutritious plant variants, faster growing crops and foods with more preferable traits. Not only is this great for the consumer, but it also benefits the farmers who decide to grow these new crops greatly.

Currently 92% of US corn, 94% of soybeans and 94% of cotton is genetically engineered. It is not only crops that have been enhanced: it is believed that 75% of processed products on market shelves contain ingredients that have been genetically modified. With proportions as high as this there must be huge financial incentives to make farmers plant modified crops over their conventional counterparts. The most common trait which is introduced to GM crops is insect and pesticide resistance. The overall aim of this is to increase yield and therefore generate a larger profit while using the same land mass. Over an 18 year period the overall yield of insect resistant corn rose 13.1% and cotton 17.3%. With the average cost of planting and maintaining one acre of corn being $861; this yield increase will result in the farmers receiving around $973 per acre without using any more resources. With each acre producing an extra $112; the farmers can buy enough fertiliser to aid the growth of another additional acre without working more than they previously did.

Engineered crops are a relatively new innovation so are yet to stand the test of time. This is a rather large problem as it means that the long-term health effects are unknown. However scientists have reassured the public that they are safe to grow and consume. All new developments attract attention for investment and engineered crops are certainly no different. When deciding to plant artificial crops farmers must pay a certain amount to access the crop biotechnology in the hope they make their money back or turn a profit. In 2014, all farmers who used GM crops paid a total of $6.9 billion for the access to these seeds, which was astonishingly equal to 28% of the total gains. That year the total revenue of all engineered crops was $24.6 billion; meaning that each farmer received on average $3.59 for every dollar of their opening pay-in. However, in developing nations the average farmer received an incredible $4.42 for each dollar. An additional 83 cents per dollar can go a long way in the agricultural world, let alone in poorer nations. The reason for this great difference in returns is that in less economically developed nations the old way of farming was laborious and time consuming. With access to the same technology and seeds as countries such as our own, the difference is huge in contrast to their less advanced methods. With this return on the farmer’s initial investment being of great value perhaps this is the main reason why so many are moving to the newer variant of seed.

Global food security has been a pressing issue for many years now and with the planet’s population increasing by 81 million people per year it doesn’t seem to be getting any easier. Of course, the obvious answer to this is producing more food, but this is a difficult task when the land we can use is limited and resources are often scarce. However, it seems as though GM crops could be the solution. In 2015, they prevented 20 million hectares of land being used for agriculture; that’s around the size of Mexico, or 33% of the arable land in Brazil. This means that due to the introduction of genetically engineered crops the yield has increased so much that we are now saving land that we otherwise would have had to use to keep up with our recent population growth.

Some believe that our future will be heavily reliant upon the further developments of these modified crops and it is often said that soon all agriculture will be in some way artificial. Traits such as drought and disease resistance are starting to be trialed within new crops and some species of fish have been enhanced to grow more, allowing them to possess more nutrients. The environment is also starting to see benefits from these crops; in 2016 alone they decreased CO2 emissions to such an extent that they performed the equivalent of taking 16.7 million cars off the road for an entire year. The use of pesticides has also reduced 37% since the introduction of GMOs. With environmental, economic and social factors such as these it is clear to see why GM crops have risen to the top of the agricultural world.