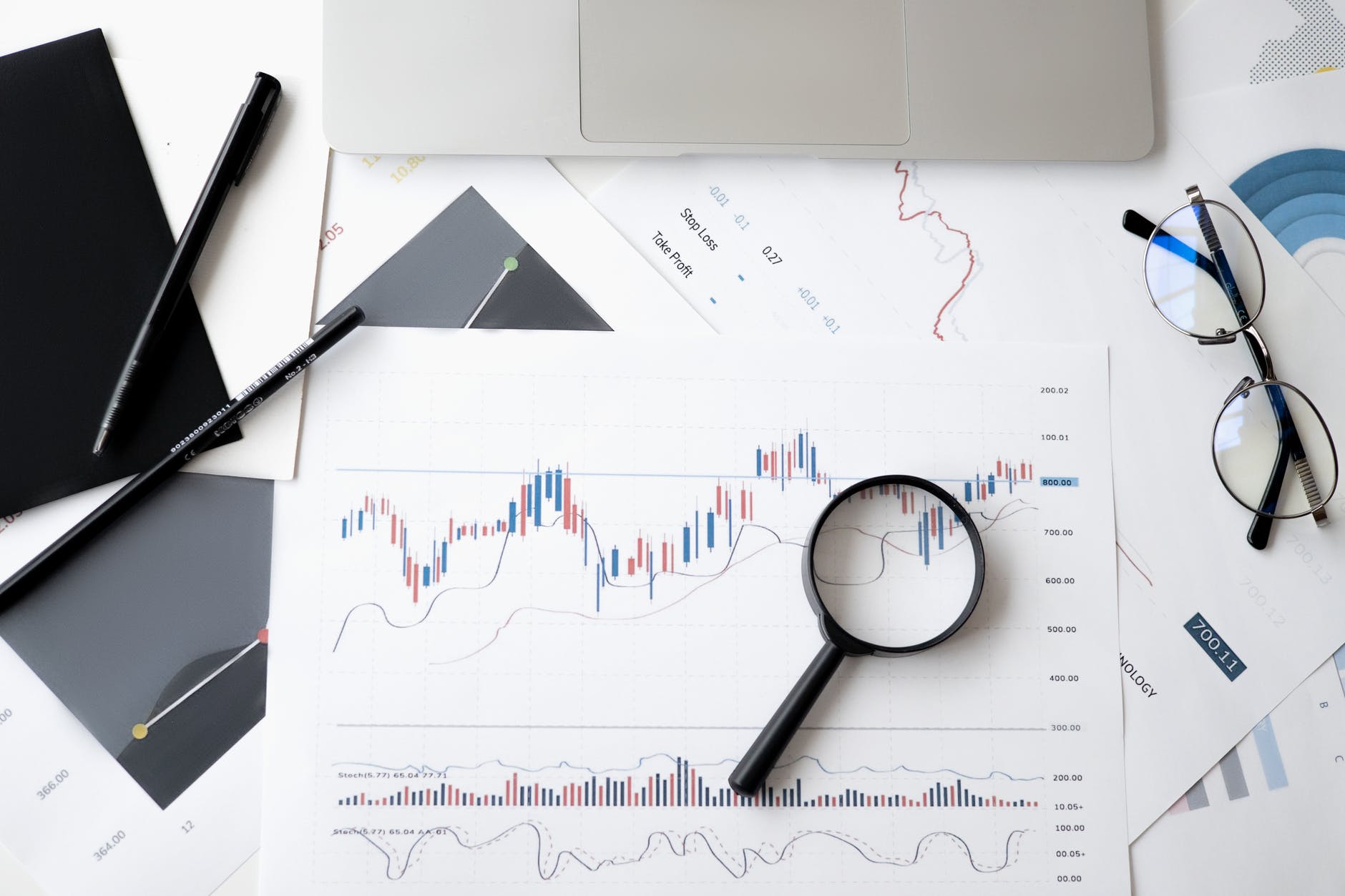 The rapid increase in global data production that is currently taking the world by storm is by no means a recent phenomenon. Indeed, ever since the very earliest stages of mankind’s existence, data in some form has been the metric used to evaluate almost everything, from decisions regarding the implementation of new technologies to deciding on the most suitable design for a product. It is therefore no surprise that, as humanity progresses and diversifies, data does so in tandem, becoming increasingly detailed, sophisticated, and widespread as the number of potential uses for it grow.

Due to the succession of technological advances that have occurred over the last century, the gradient of data usage has exponentially increased in recent decades. These digital advances have created innumerable new methods for collecting, quantifying, distributing and using many different types of data that, although often present, were not always previously available.

As the data’s functionality and improvement depend upon its quality, a lucrative new ‘data economy’ has sprung up overnight, as possession of data can lead to improved success for many organisations. This new economy is already presenting new conundrums for the future; new rules will have to be defined, new market structures created, new infrastructure built, new business models implemented, and even new geopolitical arrangements set out. The ‘data economy’ therefore holds huge potential, but there are a number of obstacles which will need to be circumvented before it can be fully realised and maintained.

The word ‘data’ is defined by the ‘Oxford English Dictionary’ as ‘facts and statistics used for reference and analysis’. In the past, it has been used heavily in many economic areas, but almost completely as an accessory or guide to the main objective. This is because it has been of a rudimentary nature, only incorporating simple figures, all of which are easily accessible and only useful in a finite number of ways. However, artificial intelligence (AI) has meant that the amount of data produced has increased to an unprecedented level.

Everybody who has ever connected to the internet has produced a set of data, be it hits on a webpage or their location at the time. With peoples’ lives increasingly becoming digitalised in almost every area, this data has created a set of ‘mirror worlds’, to use the term coined by David Gelernter (Yale University), described by Ludwig Siegele as ‘new dimension[s] of human life based on and fuelled by data’. This data is not just limited to people, however, with large sectors of the consumables market also being affected; digital versions of almost everything have been created and are running in parallel to their physical counterparts. This new swathe of data has meant that its status has moved from one of an accessory to that of a commodity in its own right, valuable enough to be highly sought after and hence also highly priced.

The most effective way in which to measure the size of the ‘data economy’ is to examine its monetary worth. Although no formal methodology for quantifying data’s economic value has been devised as of yet, Statistics Canada reported that Canada’s data (including software and intellectual property) was worth between C$157bn and C$218bn. Siegele furthers this calculation, suggesting that the equivalent value in the USA could amount to between $1.4trn and $2.0trn, 5% of America’s private physical capital stock. These figures show that this is already a highly profitable area, and there are signs to suggest that this value will only increase.

The amount of data produced worldwide has been increasing at an exponential rate over the last decade, with an average annual increase of approximately 36% globally, according to IDC, a market research firm. This sudden growth was notably compared by the British mathematician Clive Humbly to the discovery of oil in the previous century, which had a similarly seismic impact on the energy economy. However, as Bernard Marr argues, this comparison perhaps does not do sufficient justice to data, as despite its catchy marketing appeal and the fact that, like unrefined oil, data needs processing before its true value can be unlocked, it has a number of other characteristics that help its cause. These include the fact that it is an infinite resource, is easily malleable and transferrable, is becoming more valuable with each added use, and does not lose its appeal over time or through lack of variety. All of this shows why international conglomerates are so eager to further their use of it.

However, despite its considerable appeal and potential, the ‘data economy’ holds a number of hazardous pitfalls. The most pressing is the issue of privacy, as shown by the recent Facebook and Cambridge Analytica scandals where personal data was unlawfully collected, distributed and used to shape important areas of society. As the ability to collect and manipulate this data increases rapidly, increasing numbers of companies are harvesting vast quantities of user information, often as a condition of access.

This is then either used to build a startlingly detailed virtual portrait of the users, which is in turn used to tailor their digital experience and hence increase the company’s chances of ‘sales’, or instead sold to third-party organisations, again resulting in a profit for the original corporation. However, this practice is in danger of spiralling out of control. If strict laws such as the 2016 introduction of the General Data Protection Regulation (GDPR) that force companies to be more transparent about their dealings with data and limit their control over it are not devised and maintained (despite the negative impact that it might have on their profits), then the entire concept of privacy is in danger of falling apart irrevocably.

Another potential danger is that almost all data will eventually become privatised by ‘tech titans’. The impacts of this would be twofold. Firstly, there would be a ‘slowdown in globalisation, world trade and growth’, as the biggest companies monopolise user information and hence consumer business. Secondly, organisations such as health agencies that could benefit from such data will be unable to access it and will therefore be prevented from using what would be an enormous asset, a viewpoint championed by the ‘open data’ movement.

If data is to overcome these significant obstacles and succeed as a new economy, it will affect many other areas of the economic world. This widespread effect will be what defines the ‘data economy’ and will decide whether it has improved upon previous world orders. Will it simply be a ‘mirror’ of the current ‘physical economy’, with all of the same socioeconomic discrepancies and a handful of multinational corporations monopolising the markets and stifling those beneath? Or will it be nurtured with care and teased into existence until the right framework is in place? As remarked by Siegele, ‘no one yet worries that revolutions and wars will be fought over data, but there is no guarantee’.

Photo by Anna Nekrashevich on Pexels.com